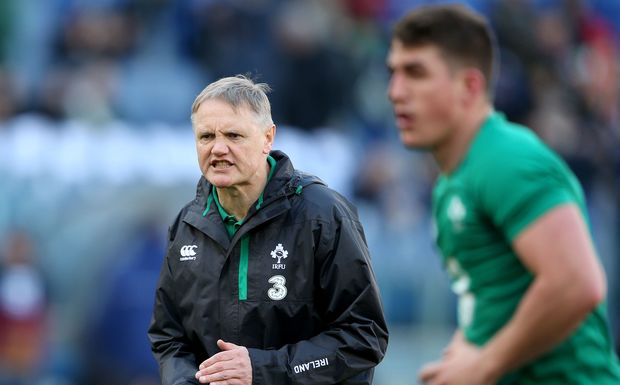 Back-to-back defeats by Wales and England halted Ireland's momentum on the cusp of the World Cup.

They lacked intensity or any sense of purpose in a dreadful opening 40 minutes against England and although they showed a greater urgency to engage in the second half, causing troubling times for head coach Joe Schmidt.

There was a reluctance, understandably, not to unveil too much of their creative back-line play ahead of the tournament opener against Canada and Ireland fans will hope they are saving their best for when they need it in the pool stages against Italy and France.

Ranked 6th coming into the World Cup, Ireland will be hoping that this is the year they can advance past the quarter finals for the first time.