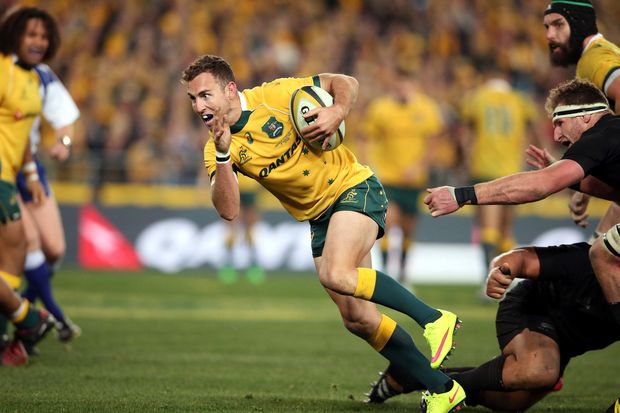 Australia will need to start with, and maintain, a high standard of rugby in Pool A  - which also includes England, Wales, Uruguay and Fiji.

There won't be any room for slip-ups, and the two time winners will be well aware of this.

Fans will be hoping Coach Michael Cheika can turn the Wallabies around in the same way he did with the NSW Waratahs, guiding the perennial underachievers to their maiden Super Rugby title last year, playing an attacking brand of rugby.

The Wallabies maligned forward pack has been hard at work under new scrum coach, former Argentinian hooker Mario Ledesma to beef up their set-piece frailty.