New Zealand pianist Richard Farrell was enjoying a successful international career until he was killed in a car accident at the age of 31. Peter Mechen and guests look back at Farrell’s achievements

The recorded legacy of New Zealander Richard Farrell, who died in a car crash in 1958 at the age of 31, shows a pianist of outstanding technique and insight, who was enjoying a successful international career. 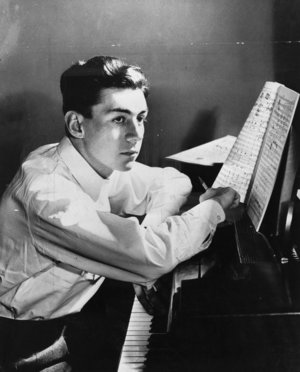 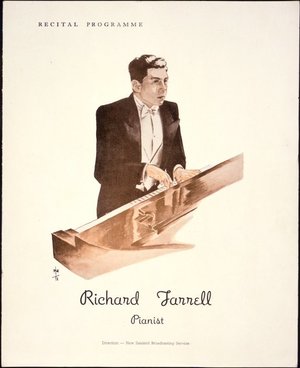