The Dwarf Who Moved

Written and read by Peter Williams

Prominent criminal defence lawyer Peter Williams recalls the people and cases, celebrated and obscure, that have defined his remarkable career.

Produced by Duncan Smith and engineered by Jason Te Kare 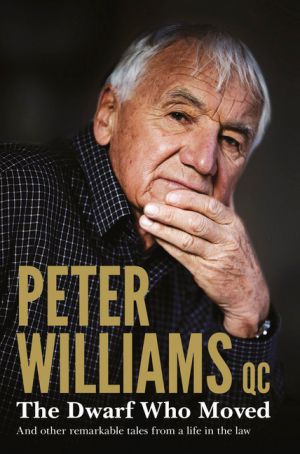 Lawyer Peter Williams, Queens Council since 1987, and former president of the Howard League for Penal Reform, has been a constant advocate for change in the penal system. Williams considers that less money should be spent on imprisoning people and more on rehabilitation and addressing the causes of crime. He has stated forcefully that prisons often make people more criminal.