Over the past year Auckland-based music reporter Nick Atkinson has been burning the mid-night oil in search of the perfect live performance. While it's hard to know which musicians will deliver a spell binding show, often the best results are in smaller and more down to earth venues.

Nick Atkinson takes us on a tour of some of his favourite haunts in and around Auckland where he plugs in to record spell-binding performances by Julia Deans, Steve Abel, Andrew Keoghan, Martin Paris and Ben King.

Produced and presented by Nick Atkinson for Radio New Zealand. 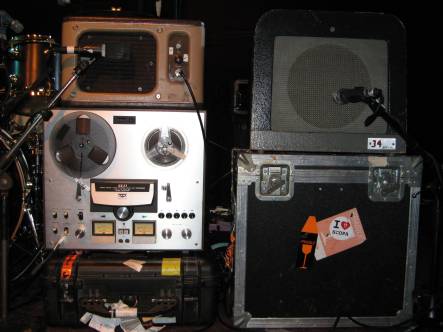