An adaptation of Simon Ferry's hit solo stage show about his father Jock Ferry's experiences during and after the Second World War. It focuses on Jock's wartime experience as an infantryman and how it shaped his life when he returned home. 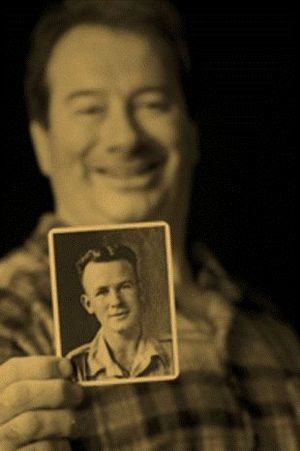 Simon Ferry holding a picture of his father, Jock Ferry