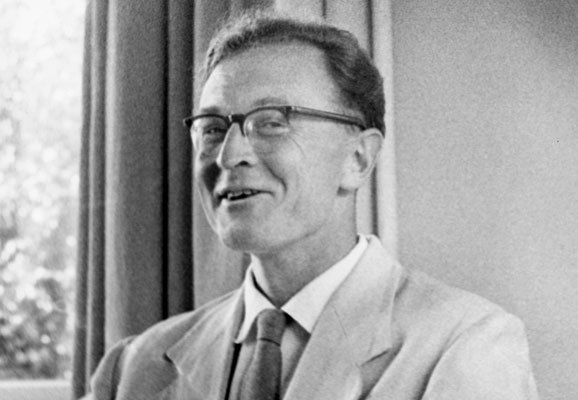 In 2015 we celebrated the centenary of New Zealand’s most widely-respected composer, Douglas Gordon Lilburn (2 November 1915 – 6 June 2001). He is sometimes referred to – rightly or wrongly – as the father, or even grandfather, of New Zealand music.

He certainly has had a huge influence on the composers of succeeding generations in practical ways through his teaching at the Cambridge Music School and Victoria University of Wellington, his establishment at Victoria of the country’s first electronic music studio, his advocacy for composers’ rights within APRA and the establishment of the Lilburn Trust and the Lilburn Residence Trust, both of which continue to provide composers with funding and opportunities to continue practising their art.

He delivered two perceptive lectures during his lifetime which focussed on the situation of composers in New Zealand. While adamantly exhorting composers to find their own individual voice, he nevertheless pleaded for them to be truthful to New Zealand and wished that in doing so, they would eventually create a tradition of music composition in this country that he found completely lacking when he started working in the 1940s.

But has he in any way influenced composers musically? Tim Dodd talks to five composers about the inspiration they’ve taken from Lilburn and how it’s been expressed in their music. 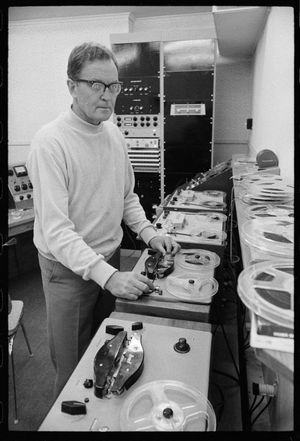