Beethoven’s Fifth Symphony has so indelibly entered our cultural consciousness that it is as much a part of our collective identity as chocolate fish and jandals. 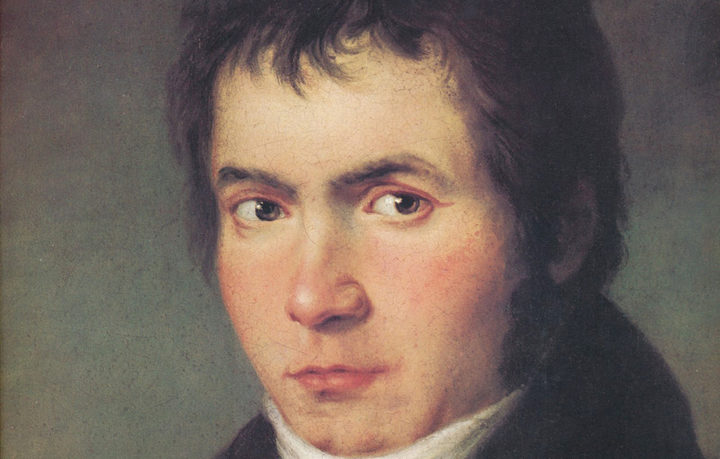 Both the fifth and sixth symphonies were premièred at the same, now infamous concert on the 22nd of December 1808, in Vienna. The concert consisted entirely of Beethoven premières, was directed by Beethoven himself, and lasted for more than four hours. The sixth symphony was played first with the fifth not appearing until after the interval. The orchestra did not play well, having had only one rehearsal before the concert, the concert hall was freezing and the audience was exhausted by the length of the programme. For those reasons there was little critical response to the première of the fifth symphony, but a year and a half later, publication of the score resulted in a rapturous review by ETA Hoffman:

"Radiant beams shoot through this region’s deep night, and we become aware of gigantic shadows which, rocking back and forth, close in on us and destroy everything within us except the pain of endless longing – a longing in which every pleasure that rose up in jubilant tones sinks and succumbs, and only through this pain, which, while consuming but not destroying love, hope, and joy, tries to burst our breasts with full-voiced harmonies of all the passions, we live on and are captivated beholders of the spirits."

This is a perfect description of the journey that Beethoven 5 takes you on as a listener, a journey that begins with those first few, famous notes.