"The instant and eternity are struggling with us" ~ Arvo Pärt 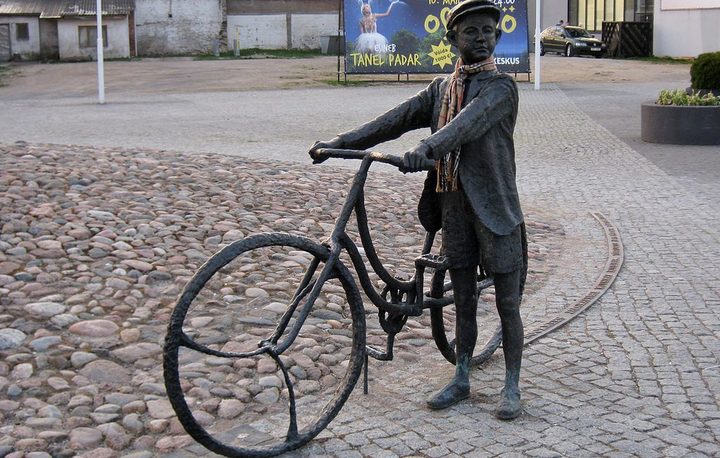 Fratres (Brothers) was written by Estonian composer Arvo Pärt in 1977, without fixed instrumentation and has been described as a “mesmerising set of variations on a six-bar theme combining frantic activity and sublime stillness that encapsulates Pärt’s observation that "the instant and eternity are struggling within us".

“The highest virtue of music, for me, lies outside of its mere sound. The particular timbre of an instrument is part of the music, but it is not the most important element. If it were, I would be surrendering to the essence of the music. Music must exist of itself … two, three notes … the essence must be there, independent of the instruments.” ~Arvo Pärt

Recorded on 24 March 2012 at the Wellington Town Hall by RNZ Concert.