The 12-strong New Zealand gymnastics team for the Commonwealth Games is headed by 15-year-old Courtney McGregor.

The Christchurch teenager is considered a top prospect in the New Zealand squad which consists of a full women's and men's artistic team and two rhythmic gymnastics.

McGregor was New Zealand's first female gymnast to make a world cup final, in Qatar earlier this year, and win a medal at the prestigious Pacific Rim Championships, also this year in Canada.

Now, with a focus on increasing levels of difficulty on vault, McGregor and her team mates provide an opportunity for New Zealand to record strong individual and team scores.

GymSports NZ chief executive Sarah Ashmole says the women's team has focused on increasing the difficulty of the routines and members are now exhibiting skills rarely seen in Oceania.

Ashmole says Courtney, in particular, has two difficult vaults in her routine which, until 2014, had been done only by New Zealand male gymnasts. 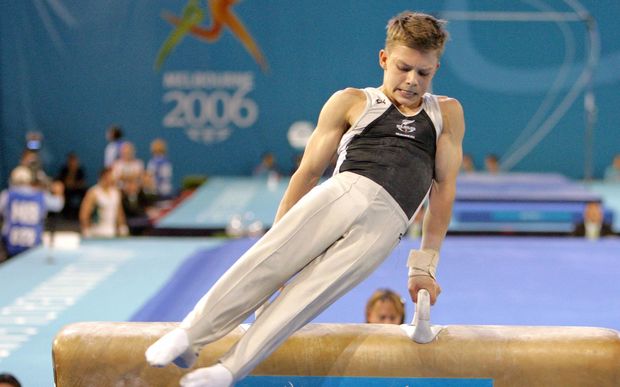 New Zealand has won ten medals in the gymnastics disciplines at the Commonwealth Games, the last being won by current men's team coach, David Phillips, who secured bronze at Kuala Lumpur in 1998.