Host of Fair Play, Not Your Average Cricket Show 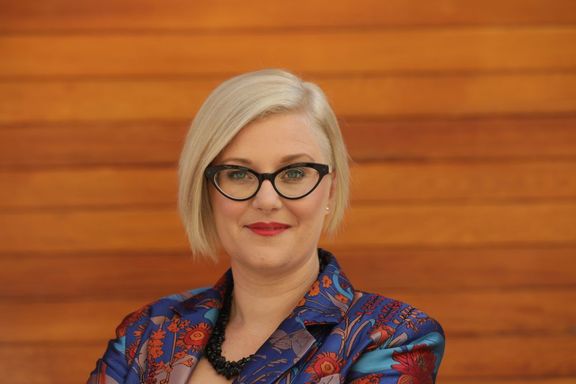 Zoë is co-host and producer of the podcast Not Your Average Cricket Show - providing action, analysis and insight from the 2018 ICC Women's World Twenty20 cricket competition.

She also contributes to Fair Play, where a roster of athletic co-hosts shine the spotlight on women in sport, from results and athletes to current affairs and issues.

An all-rounder, Zoë has been with RNZ since 2012, working across a number of shows and platforms, and has extensive experience in broadcasting and print journalism.

Before that she worked in international cricket both in New Zealand and abroad. She attended tournaments in Botswana, Bangladesh, Samoa and Singapore as a communications advisor and team manager.

Zoë’s also been the go-to commentator at RNZ for issues related to women in sport and has spoken to Wallace Chapman and Kim Hill about the state of play.

She has a keen interest in sports academia too, with a focus on sport and its sociological impacts, addressing issues from funding and media coverage to access for LGBTQI+ communities and those with disabilities.

Zoë is part of the RNZ Music team contributing music stories to Upbeat on RNZ Concert and Music 101 on RNZ National.

Her recent work can be found across RNZ and has been featured on The Spinoff.