Truffaut’s The 400 Blows might be the finest film about childhood of all time, according to Dan Slevin. 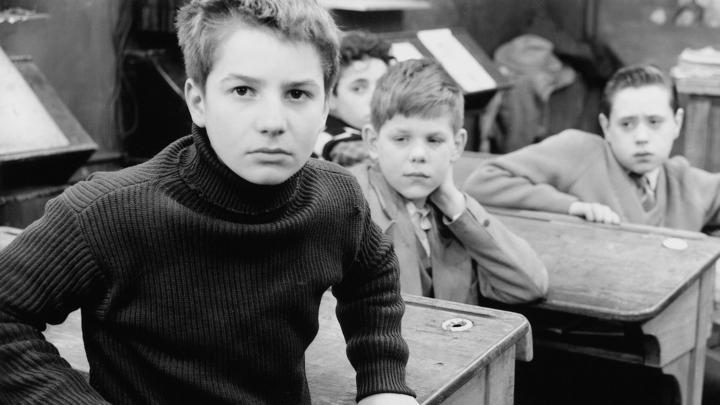 At 39th (equal), The 400 Blows (Les quatre cents coups), François Truffaut’s astonishingly assured 1959 debut, is probably the first in the BFI Top 50 list that surely no one can argue with.

It announced the former critic and lifetime cinephile as a force to be reckoned with and started an almost 25-year working relationship with his young star Jean-Pierre Léaud who would play the young protagonist Antoine Doinel in five different films.

In addition, The 400 Blows is a remarkable bridge between the Italian post-war New Wave of directors like De Sica and Rossellini and the more stylistically adventurous work of the French New Wave of the 60s.

Truffaut had been critiquing cinema for nearly five years at the famous Cahiers du cinéma where he became known as “the gravedigger of French cinema” (note to self: something to aspire to). But unlike many of his contemporaries he was able to step up to the camera himself although he claimed his goals were modest. He didn’t believe he could make classics, just that he would make the same films as everyone else but better, he told French television in 1965.

Inspired by Truffaut’s own childhood, The 400 Blows refers to the multitude of injustices and insults endured by Parisian adolescent Antoine Doinel (Léaud). Born out of wedlock – a scandal at the time – his mother marries a man who takes on the role of father but neither have the talent for it. 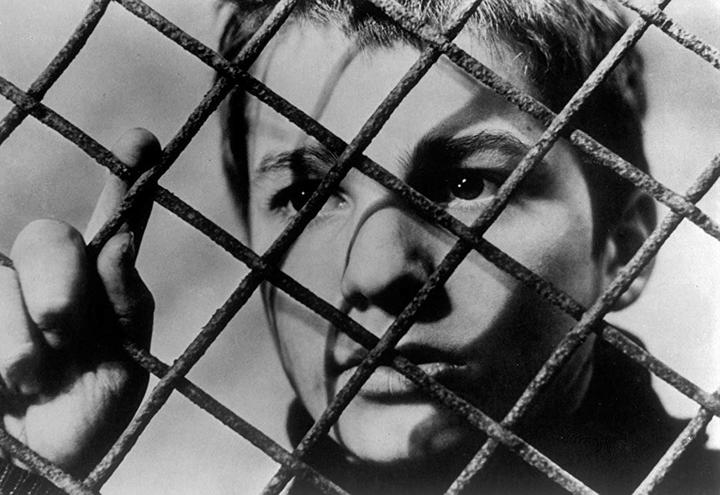 Ignored or criticised by his parents and hounded by his teachers, eventually he finds himself becoming the scoundrel every adult thinks him to be. He has a poet’s heart but no encouragement and is left to his own mischievous devices for most of the picture

In thrilling verité sequences we see him and his schoolfriend René, wagging school to visit the cinema and funfair, eventually graduating to petty thievery which puts young Doinel in, what I would describe as, borstal – a boys home.

Truffaut’s discovery of Léaud is the key to the success of The 400 Blows – the camera adores him and his ability to inhabit the complexities of this lovable scallywag. Indelible image after indelible image illuminate the screen until it ends with possibly the most famous freeze-frame in cinema history. 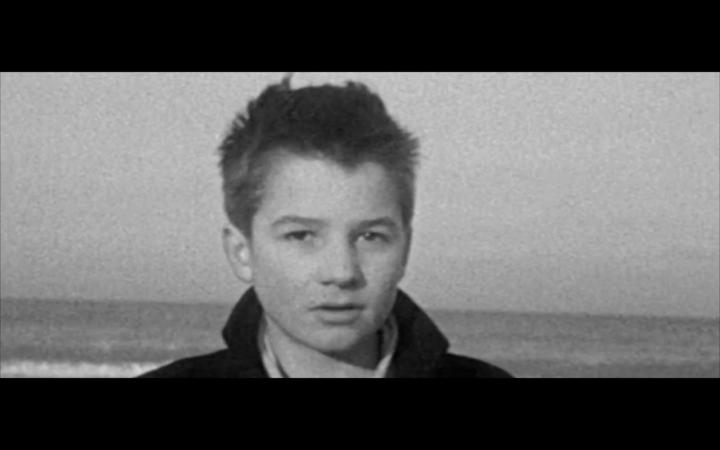 Never out of favour, The 400 Blows should be pretty widely available especially at libraries with decent video collections. Of course, you can find it at Aro St (DVD) and Alice’s (DVD, Blu-ray and in the DVD box set The Adventures of Antoine Doinel) as well as at retail where you can buy the Blu-ray for only $19.99. Every home should have one.

For streamers, some lucky Kanopy users can find it as part of their library subscription.