Rei is a bilingual musician and performing artist who was brought up in Wellington.  Rei is at the forefront of bringing te reo Māori into the mainstream in Aotearoa. 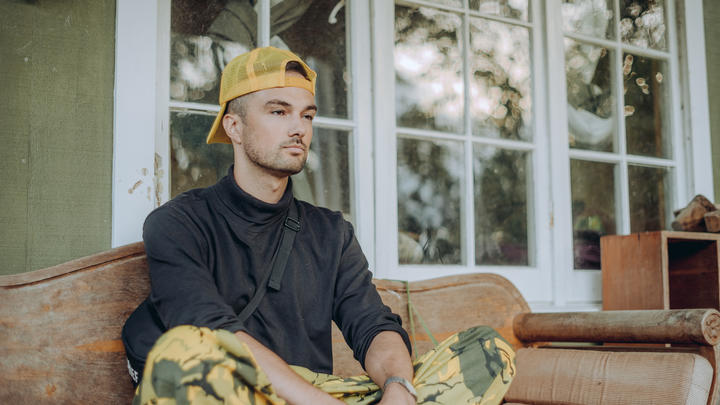 Rei in West Auckland at the Kogg studio Photo: Fire Fire / The Outliers 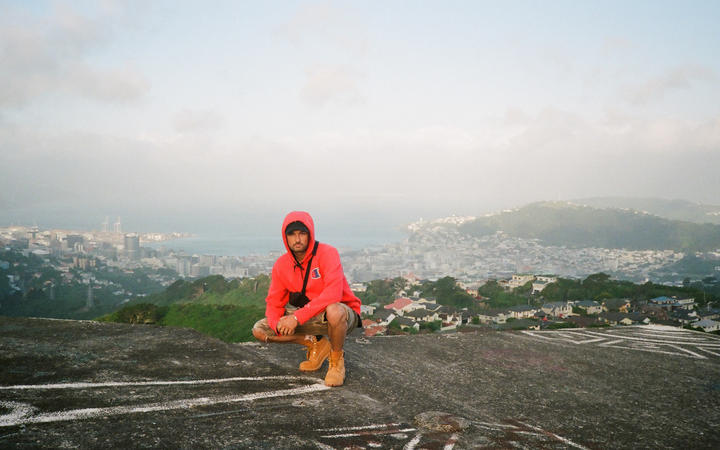