Jessie Smith is the world junior BMX champion based in Cambridge, Waikato.  She aims to become the fastest Māori on a bike, a goal she is not that far from achieving. 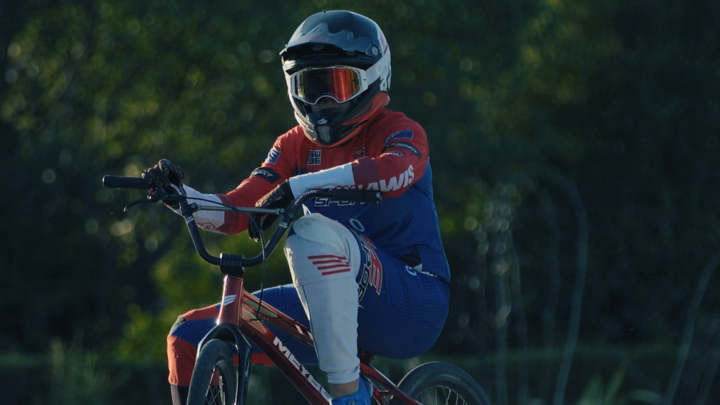