Luke Moss is a clothing designer from Te Kuiti who makes clothes centred around Māori identity.  Luke grew up hating being Māori but connected with his culture after learning te reo Māori. 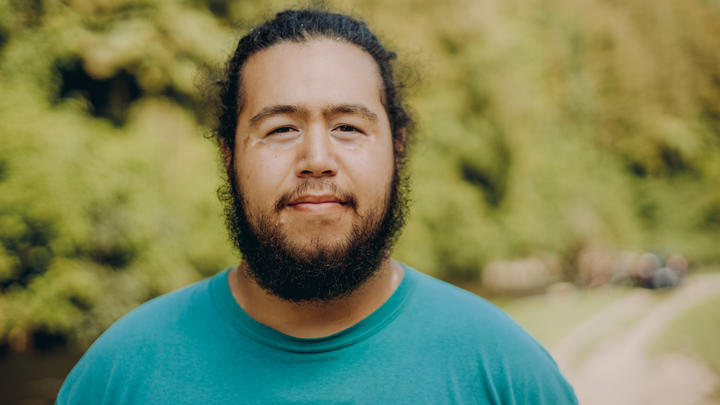