The Lighthouse is a dance crew from Ōtara who are a part of the underground Krump movement. 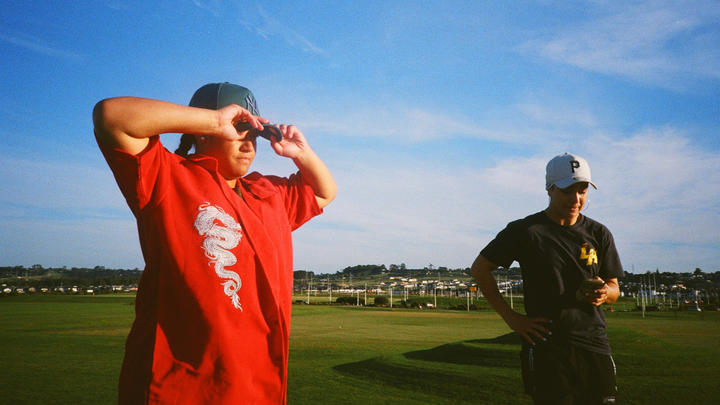 Nola from the Lighthouse mentoring Photo: Fire Fire / The Outliers 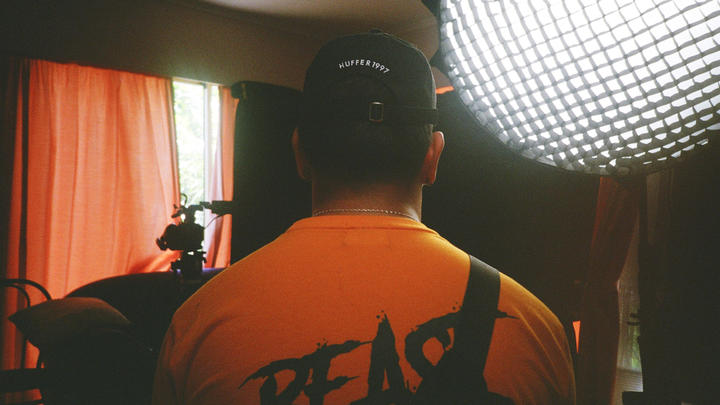