Fable is an alternative hip hop artist from Papakura who likes to be anonymous. 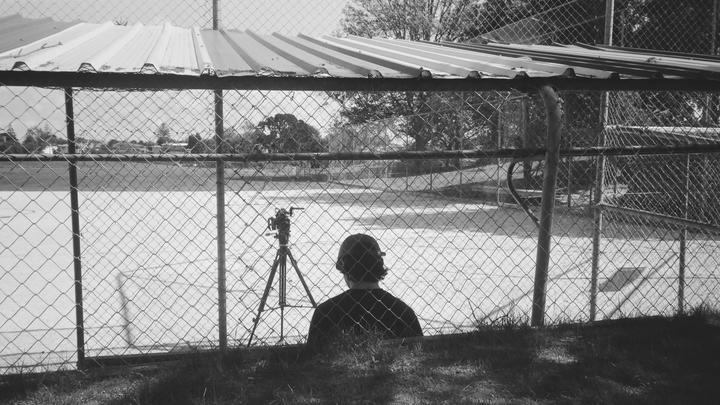 Fable in his hometown Papakura Photo: Fire Fire / The Outliers 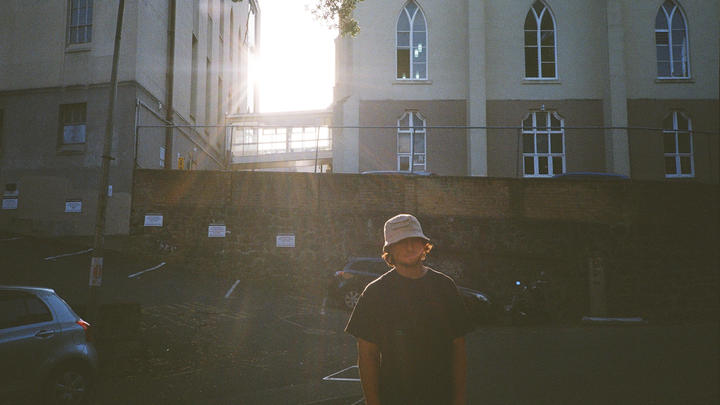