Simran Kaur is a Sikh community advocate who take us into the Takanini Sikh Temple. 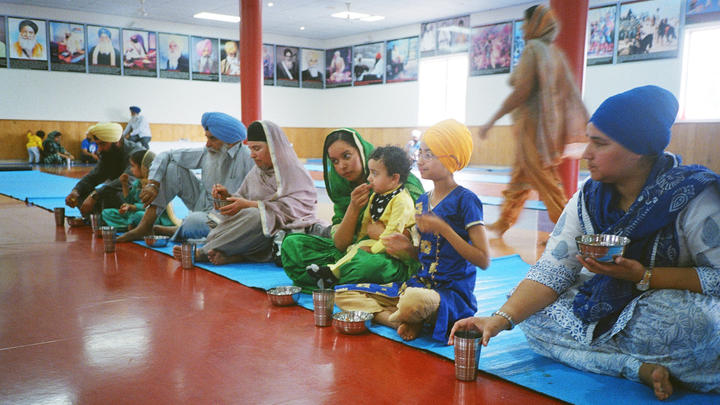 Simran and her family at Takanini Gurdwara Photo: Fire Fire / The Outliers