Tina the Tongan Tank (Tina Maota’tane) is a Black Fern based in Dunedin who likes to run it straight. 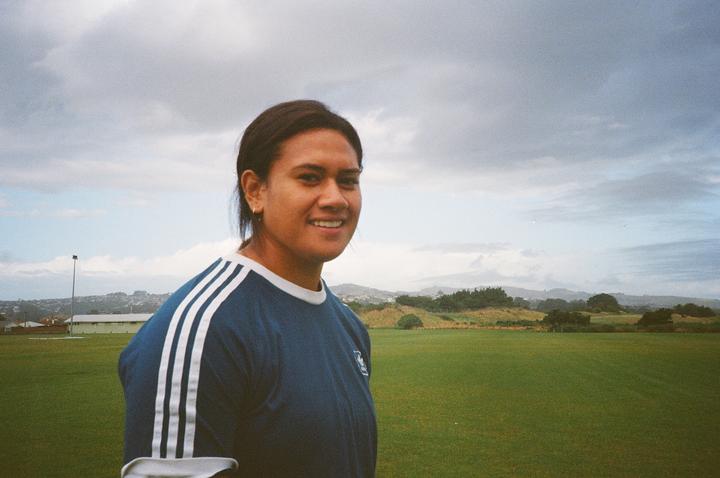