Jess Thompson is a poet and illustrator who goes by the name of Māori Mermaid based in Dunedin. 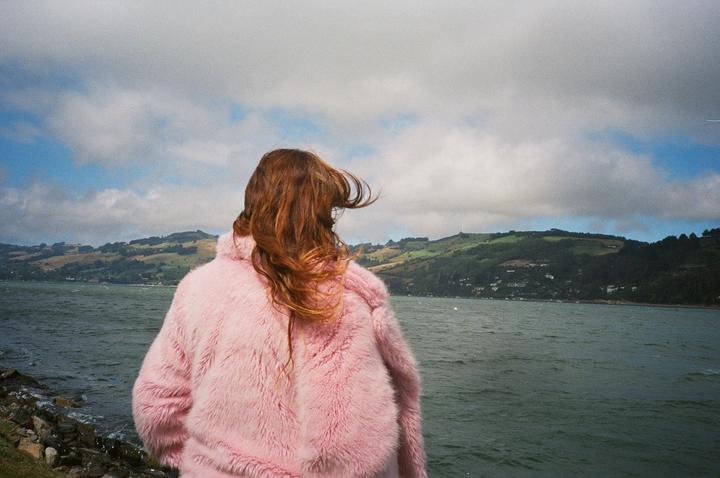