Tamatha Paul is a 22 year old Wellington City Councillor who isn't afraid to speak her mind. 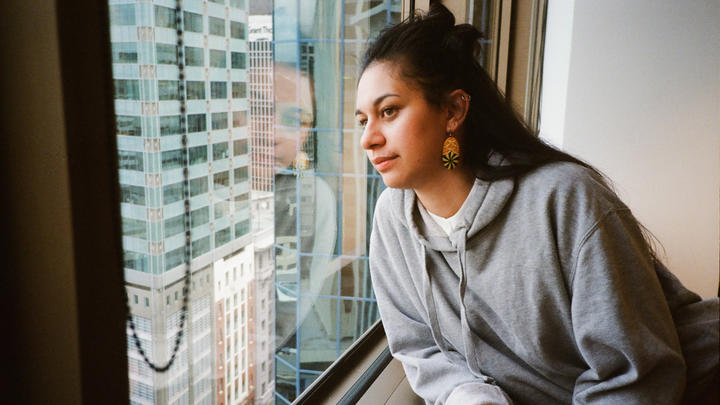