Every year, thousands of New Zealanders go missing. On average about one every hour.

Most are found quickly. But some are never seen again. They are the lost.

RNZ's new five-part podcast, The Lost, digs into some of those missing persons cases and talks to the families about their quest for answers and the hole left by those who have disappeared. 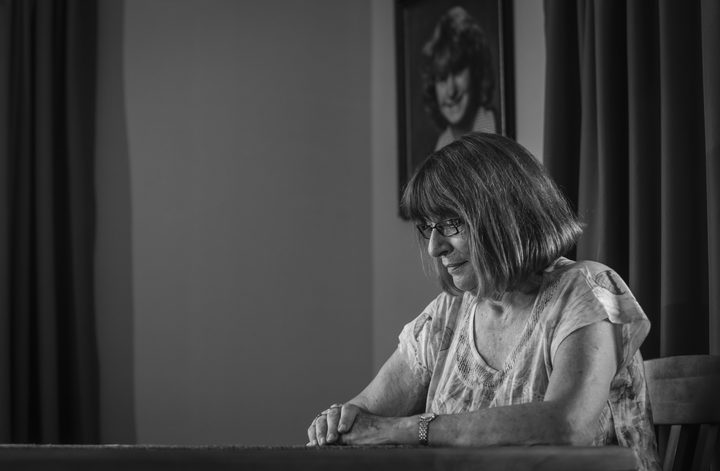 Where are they? And will they ever be found? You can listen to a preview for The Lost here:

Subscribe to The Lost for free on iTunes, Spotify, Stitcher or wherever you listen to your podcasts.

The first episode, available tomorrow at 7am, is on Kirsa Jensen, a 14-year-old girl who went missing while riding her horse along a Napier beach in 1983.

Her story gripped the country for weeks as New Zealanders wrestled with how a young girl could go missing in broad daylight. Kirsa and her horse Commodore became household names, but the police are still searching. Despite the years, her mother, Robyn, is still desperate to find her.

She says with time, it's become harder to cope with her loss.

“One day I may be dead and she may not be found," she says.

“To be able to locate her and put her in a decent place, to rest forever, is vitally important to me.”

And next week, The Lost explores the case of Judy Yorke, a mother-of-two who was last seen at an orchard party in Matapihi in 1992.

Someone must know where they are. Is that someone you?

The Lost is out Friday. Subscribe to the weekly podcast here, on the RNZ app, on iTunes or wherever you get your podcasts.