Inflation - what it means; should we worry? 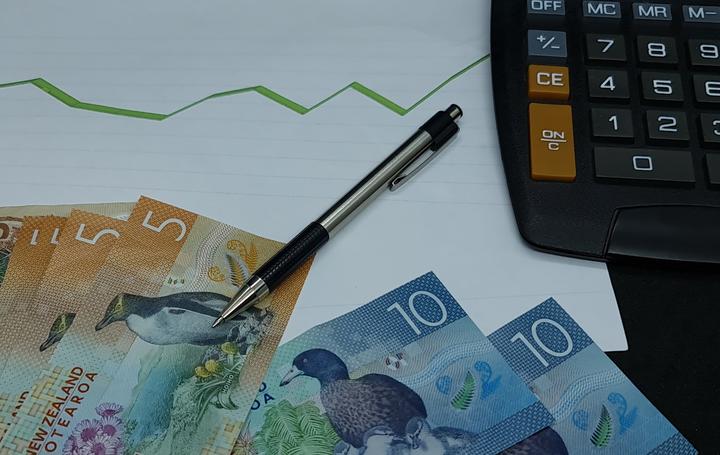 Inflation has surged; the annual increase in the September quarter this year was 4.9 percent.

Excluding GST increases, we haven’t seen such figures since 1987. For a whole generation, it hasn’t really been a big deal. We’ve almost taken our eye off the CPI.

So today on The Detail, Emile Donovan sits down with NZ Herald business editor-at-large Liam Dann for a bit of Inflation 101: why it exists; how it works; and why it matters.

“The simplest way to understand inflation is to think of it as rising prices; the cost of everything going up”, says Liam Dann.

“The things we buy, in the supermarket and so on; but it also means the cost of labour, which means wages go up as well. So it’s slippage in the value of money, it’s the value of a dollar going down. And this is an issue because it can undermine trust in the currency.”

Our current inflation rate is unusually high for the past 20 years or so: in the early-1990s, following a period of high and unpredictable inflation, New Zealand’s Reserve Bank, under the governorship of Dr Don Brash, became one of the first worldwide to introduce policies aimed squarely at moderating inflation to between one and three percent per year.

It was a tough time – interest rates and unemployment surged – but it worked, and inflation-targeting policies around the world became the norm.

What banks want is for inflation to rise relatively in step with wages: otherwise it tends to be poor people, or those on fixed incomes who suffer as they spend more and get less.

One factor which can have a big effect on inflation is the amount of money in circulation.

Relentless printing of money is what leads to hyperinflation – the subject of Dann’s recent NZ Herald column.

Mercifully, hyperinflation hasn’t yet descended on the post-pandemic world, but New Zealand’s 4.9 percent inflation rate isn’t unique: many countries around the world are seeing similar.

Dann says this is a consequence of several interlinked factors, such as tightening supply in certain goods and services; a devastated shipping industry; and a collapse in production efficiencies which will take time to ramp up again.

The question on economists’ minds, Dann says, is whether this period of higher inflation is merely transitory, and will soon correct itself once the more acute effects of the pandemic wear off; or whether it’s symptomatic of wider economic malaise.

“I think technology wins, eventually: at some point, the efficiencies will come back to the production system, shipping will sort itself out, and new technology keeps pushing down the price of everything.

“I think that’ll win in the end, but the pandemic’s taking a long time. That might be another 18 months or two years, and it might be that inflation runs high for that period. And that could still be serious enough to do a lot of damage to the world economy.”