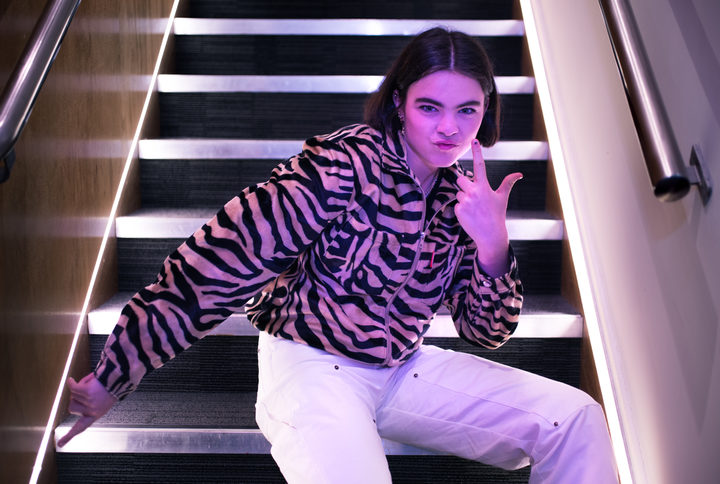 The live gigs are back, the bars are open, and the festivals and concerts are on - but there is one missing ingredient – and that’s international acts.

A key player in the music industry, sound engineer and live music bar owner Tom Anderson, warns that skills and talent will be lost to the industry, because work in international live acts has dried up.

"It’s a bit scary for us in the creative industry once the wage subsidies run out," says Anderson, co-owner of Karangahape Road's famous Whammy bar.

"Everyone keeps talking about post-Covid which I cringe at because if you look at the rest of the world it’s just getting worse, and we are an isolated little island in the middle of it - and for a lot of us who rely on international travel for making our income it’s still going to be a while off."

Anderson says many of his close friends in the industry have quit or are stacking shelves in supermarkets while they wait for a full recovery.

He tells The Detail's Sharon Brettkelly about how close he came to shutting Whammy permanently, and the rescue mission by music industry friends and colleagues.

"A music venue is not a cash cow, its done out of love and when you lose your primary income it becomes really hard to justify that (money) pouring out the door day after day," he says.

The Boosted campaign for Whammy Bay and the neighbouring, equally iconic K Rd venue, the Wine Cellar raised $50,000 within hours, then doubled it - and was extended to other venues around the country.

Anderson says the generosity of the music community has led to better connections between venues. 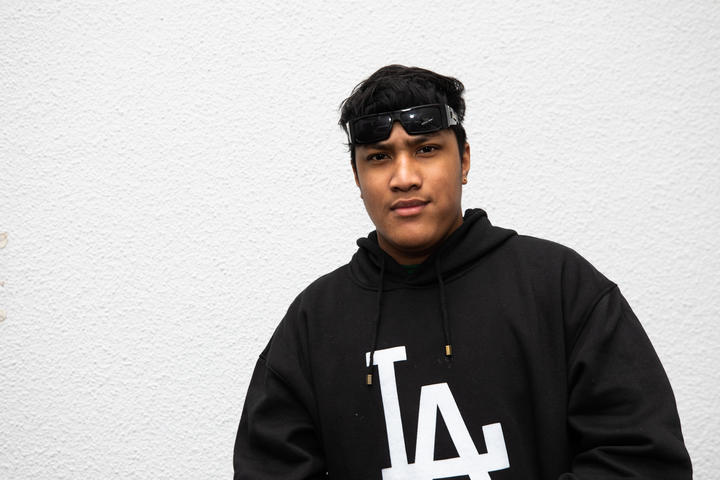 "For artists like Tami Neilson, Reb Fountain, they got their first experience playing live at these venues and it’s really good to nourish and nurture the young musicians, that's where they play their first gigs, so if there's not a venue for them to play then that stops the eco circle."

Ryan says recent announcements of summer music festivals are exciting but a "huge, huge risk" for the promoters.

"If Covid hits again they've invested so much money, they'll potentially lose it all. The insurance companies don't cover for pandemics," she says.

Ryan explains how the hiatus of international concerts is hurting venues and behind the scenes workers.

"Shows are being postponed to 2021 and I think promoters are just crossing their fingers," she says.

But there are upsides, says Ryan. She tells The Detail how local musicians are benefitting from the gap left by international gigs; and how the New Zealand music scene changed during lockdown.