Why Samoa is being devastated by measles 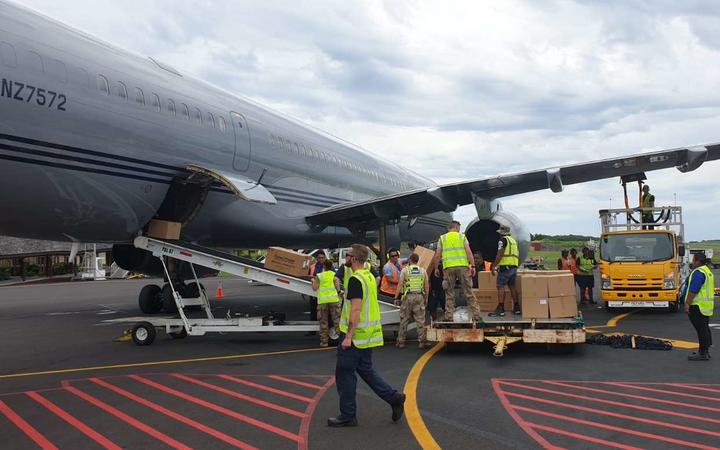 Samoa is throwing everything it has into the battle against measles, but the relentless spread of the disease and rising death toll prove the fight is far from over.

Most government services are shut tomorrow and Friday with public-sector workers seconded to the mass vaccination effort that’s already seen about 60,000 people get the jab.

But for some, the injection came too late, or not at all.  More than 3,700 cases are confirmed and more than 50 people have died. Children, particularly those under four, are being struck the hardest by the disease.

Newshub’s pacific correspondent Michael Morrah has been travelling to and from Samoa reporting on the crisis.

He’s back on the ground in Apia now and says the situation feels more desperate than on his last visit.

“This is a developing, slow-burning disaster for the tiny island nation of Samoa.

“You’ve got streets blocked off outside the disaster management office, you’ve got a lot of people on the street wearing masks, the hospitals are packed … so it’s a very different vibe to what I’m used to in the centre of Apia, at the moment.”

Morrah says many people aren’t going to work, church services are being called off, and school is cancelled due to the risk of children transmitting measles.

“In the words of the Director General of Health, the epidemic has not yet peaked. What he means by that is it hasn’t stabilised and every single day the number of deaths is going up, but importantly, the number of new cases is going up every day by hundreds.

“That’s really serious when you consider the country’s hospitals are already overrun and under resourced even before a crisis like this.” 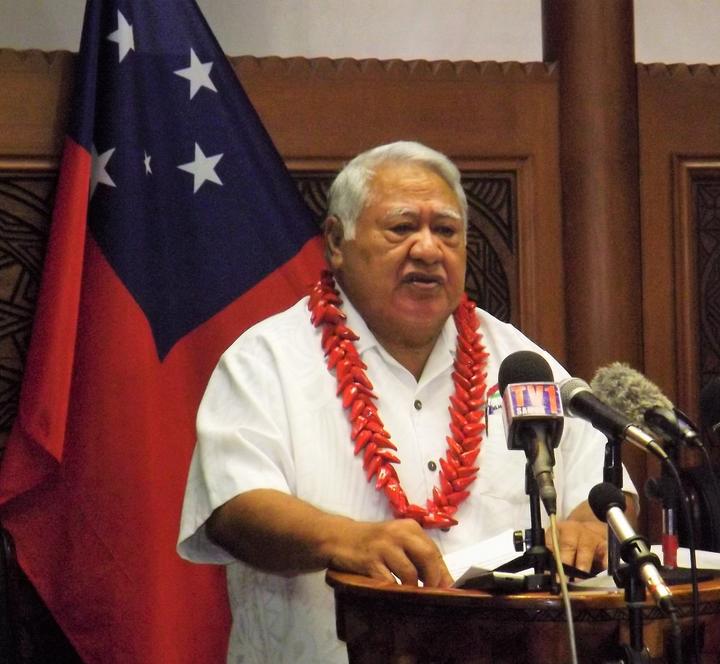 Medical specialists and supplies are being flown in from around the world, offering some reprieve to exhausted local staff.

Meanwhile as hospitals become packed, the already huge vaccination effort is going into an even higher gear, through clinics or mobile units visiting more remote villages.

Morrah says the disease was able to take off so quickly because immunisation rates in Samoa are very low.

“Only around 28-30 percent of young people in Samoa were fully vaccinated.

“If you look, in comparison, to places like Fiji or Tonga, countries that have both also declared epidemics, their vaccination rates are far higher.

“How are they coping? Well, reasonably well. They’ve not had death and disease spread like what’s happened in Samoa.”

Morrah says the low rate of vaccination is in part due to the deaths of two babies in Samoa last year after human error saw their MMR vaccine prepared incorrectly. The deaths, he says, caused widespread suspicion of the vaccine that subsequent public information campaigns haven’t been able to undo.

He says the Prime Minister, Tuilaepa Sa'ilele Malielegaoi, is now firming his tone and taking aim at those offering alternative treatments or refusing vaccination.

“He’s sending a message to the public that if you do not comply, if you don’t go and get your injections on time and we don’t have a record of your name, you could be arrested under the state of emergency laws currently in place in Samoa.”

But for many, it will be too late.

“In terms of the spread of the disease – I think we will see a lot more deaths yet.”