The Outlook For Someday for Someday Stories | Made with the support of NZ On Air, Te Māngai Pāho, the Vista Foundation and the New Zealand Film Commission

Each production will have a budget of up to $10,000 for documentary, and $15,000 for a scripted drama and will also be assigned a production mentor from the New Zealand film industry.  The mentors will support them as they navigate their creative and logistical journey from commissioned proposal to final cut.

The Someday Stories team, and the screen partners, will be looking for diverse stories including at least one film that has 50% te reo Māori and at least one from a Pasifika film-maker or with Pasifika content.

NZ On Air calls these films ‘career making’ and the series theme of sustainability is broad and inclusive.  It embraces environment, society, culture, health, human rights and peace.  They have been hugely successful in stimulating debate and promoting inclusion, and have attracted large numbers of viewers as well as selection into film festivals worldwide.

The current series Someday Stories 4, set to be released online from October 29th, has films which span topics such as housing, body positivity and conservation.

The deadline for Someday Stories 5 proposals is 5pm on November 30! Request For
Proposals can be found here; https://www.someday.co.nz/stories/request-for-proposals/

Someday Stories are produced by Connected Media with support from NZ On Air, Te Māngai Pāho, the Vista Foundation and the New Zealand Film Commission.

Screen partners are Stuff, Māori Television on Demand, RNZ, and the Coconet.tv. 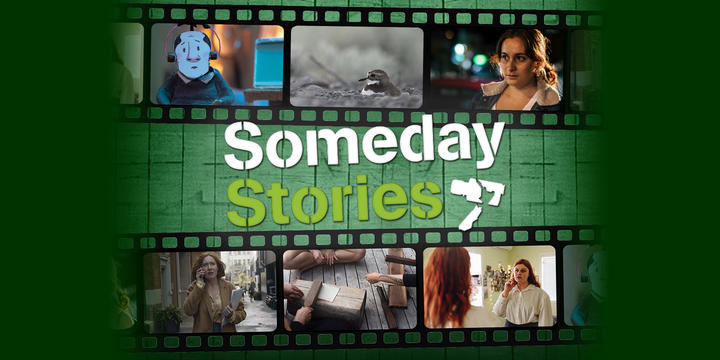