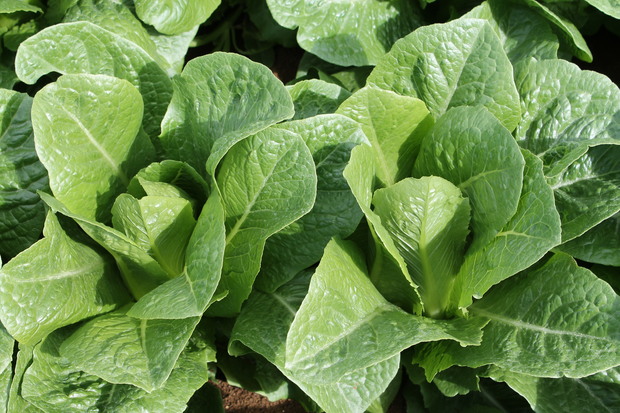 Northland is still in the grips of prolonged drought, with barely any of the predicted rain that was forecast for the Easter weekend arriving. The farm consultant we spoke to says that some places had around 15mms but most of the region received little or nothing. He says while time are tough, overall farmers are remaining positive.

Pukekohe had a fine weekend but showery weather for the following five days has delivered 25mm of rainfall with more on the way. It's been ideal for needy crops and the planting of lettuce, and brassicas plus the first sowings next week of early onions. Despite being classed as an essential industry, vegetable production has not been immune from the effects of lockdown. Small or large growing operations have had to deal with interruptions or closure of their produce markets. There has been some delay in the delivery to New Zealand of fertiliser and crop protection products and, because of the reduction in air freight, importing and exporting seeds has been very difficult.

In Waikato, the region has had very useful rain on and off all week. The dairy farmer we rang says  they dried off on Easter Saturday, just in time for the Easter bunny. She says that while there was feed around now, they were pulling the pin early to build up some coverage to get them through the winter.

In Bay of Plenty, a little bit of rain came this week. The topsoil is damp but under that, it's  still dry. The forecast is for more rain this weekend, but our contact says she is not holding her breath. Most dairy farmers in the region are milking once-a-day and are busy under sowing drought-damaged pasture. 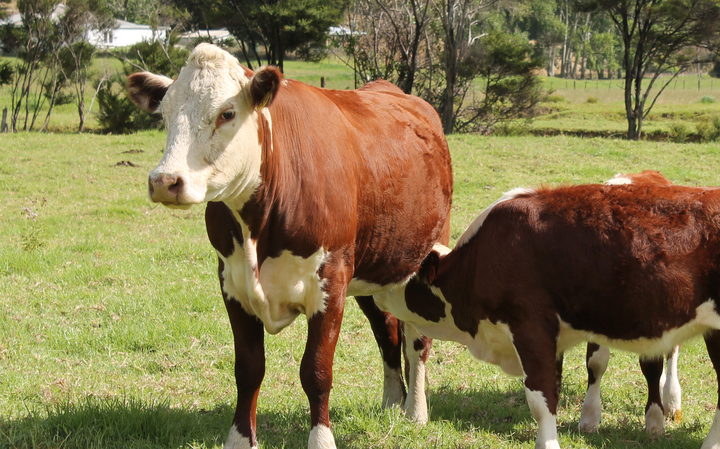 King Country has also had some decent rain this week. Almost 60mms has fallen, giving pastures that have been lacking a much-needed watering and the forecast is for more next week. One farmer says he's left cows on their mums and delayed weaning because he wants to build up a bit more coverage on the pasture to take the pressure off going into winter.

In coastal Taranaki the weather has finally sorted itself out and things are slowly starting to come right. Most places have had a  good amount of rain this week, which is helping to build up grass. A bit more rain and sunshine should set the region up well for winter

The East Coast around Gisborne has also had a reasonable amount of rain this week. It's helped with a bit of grass growth but there needs to be more, or it might be a dry winter. Rams are on their final cycle and the maize harvest is still a month away.

Down the road, in central Hawkes bay, things are not looking great. The grass is green, but pasture isn't growing and it's a green drought. The region has only had 65mms of rain for the whole year. Farmers are feeding out baleage and hay to try to conserve what pasture there is there and help it grow. The farmer we rang says he is feeding branches off the willow trees.  The cattle just love it; when he starts up the chainsaw they come running. He hopes this will help when he comes to muster them.

It's been hosing down in Manawatu and Rangitikei, farmers have had to don swandris and wet weather gear. The rain has turned the region green and a bit more rain will set the region up for a good winter.

In Wairarapa, it has been warm and dry this week. The region had good rain a couple of weeks ago, with the coastal areas getting up to 200mms but the warmth from this week has dried things out a bit. Pasture levels are low.

Across the island and Nelson's had about 22 millimeters of rain over the whole district - which is a good start to breaking the drought but only a small step.  Earlier in the week there was heavy snow in the mountains but by the end of the week it was a lot warmer. Rams are still out on some properties and farmers are trying to set up for winter but some feed crops like fodder beet and rape haven't grown well.  A lot of nitrogen's going on to help overcome the feed deficit.  Orchardists are getting down to the last two weeks of the apple harvest. The farmer we rang says a drought committee meeting the other day discussed how to get help to people who need it He says because people can't get out and about it's difficult to track down farmers who are struggling. He says sometimes a stock agent or someone else on the road might visit a farmer and then give Rural Support a ring to say 'hey - I think that guy could do with a visit.'

Marlborough's been cold. Parts of the Province have had good rain, northern Marlboroug's had 70 millimeters but eastern parts only 8. The lower country behind Blenheim is desperately dry. There'll be farms going into winter with very low feed covers - probably not enough to get them through. If feed doesn't build up by the first of May farmers will have to make some very big decisions about getting rid of stock. Right now farmers are  trying to keep ewes going ahead while the rams are with them.  The grape harvest is over with excellent tonnages and fruit quality. We've been told if they can't make good wine this year they never will.

Canterbury has had a cool week with a string of frosts earlier.  Irrigation is back on to try and keep pasture and crops growing late into the autumn. Dryland areas still desperate for rain. Feed levels are tight across the region, which is not being helped by the inability to get finished stock processed. 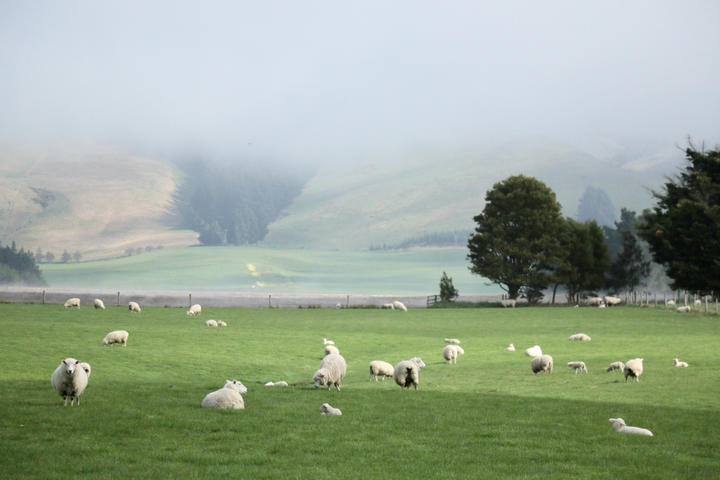 The West Coast has had a bit of rain and a bout of snow and a lot of places have had the first frost of the season.  Dairy farmers are moving to once a day milking as what's been a pretty good season draws to a close.   Cows are in good nick and farmers are asking for a week of fine weather.

In Central Otago there's snow on the Hawkdun Range and log burners have been stoked up.  Under lockdown calf sales are still going ahead. on a private basis. Stock agents are getting in touch with previous buyers who are sometimes buying sight-unseen. Buyers are also allowed to go to have a look at calves, as long as they keep their distance from anyone else. Space for lambs at the works is still very tight.  Hay and silage stocks are good and a lot of feed is being shipped out of the region to Canterbury and Southland  The farmer we spoke to says he's desperately hoping the curling season can go head. He says it takes a lot to get farmers off the tussock and getting together to throw a stone or two gives them the opportunity to socialise. Curling usually takes place between Queens Birthday and July the 20th - depending on when waterways freeze.  He says Otago's autumn colours are beautiful at the moment and it's just a shame more people can't seen them.

Our contact in eastern Southland says it's a bit sticky on farm after rain . Autumn's definitely here and there's a skiff of snow on the Takitimu mountains. He could do with another month of warm weather to keep feed up for stock which have been slow getting to the works. He's carrying 2-thousand extra lambs and 300 extra bulls at the moment so he's put another 20-thousand dollars worth of nitrogen on to move the pasture along. With  gypsy day coming up when families and dairy herds move farms, he says there's some uncertainty about how it will be managed under Covid 19 restrictions.