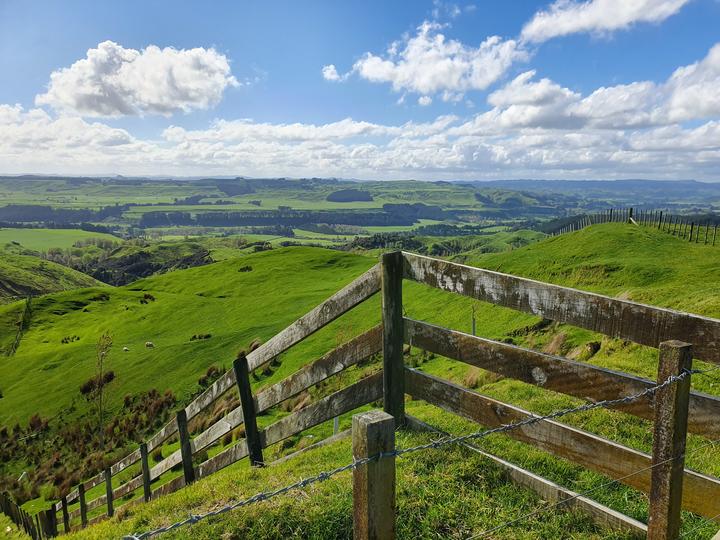 Northland's been showery and quite cool however the grass is growing - well on volcanic country but clay soils are a bit slower.  There's plenty of demand for store catlle and for prime from the works.  The schedule's holding up really well - it typically peaks for one or two weeks but prime cattle has been fetching more than $6.10 per kilogram for a while now.  Plenty of demand and a lack of supply are keeping prices up.

Around Pukekohe it still feels like winter. Crops have been battered again with cold strong winds, rain and hail and vegie growers have been applying growth stimulants to the bruised crops. Spring onions have developed seed stalks, and the colder temperatures with overcast skies may stimulate main-sown onion crops to do the same. Early potatoes are just starting to come out of the ground. 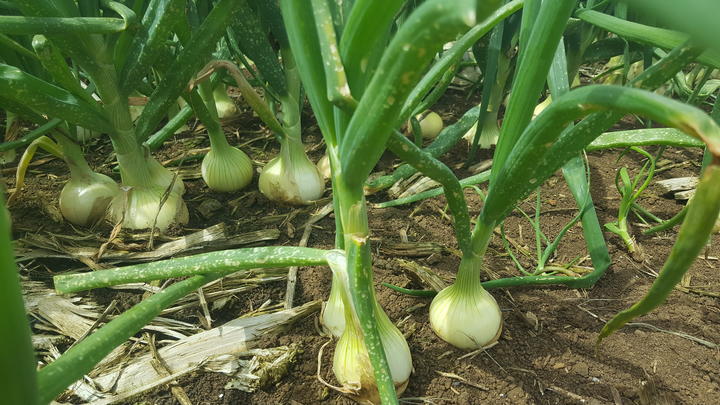 In Waikato, asparagus production is down significantly because of cooler, wetter conditions this spring - it's miserable out there for the pickers. If asparagus has been growing in the wind you can tell - the tips will point in the direction it's been blown.  Labour's not an issue this year but we're told  if the weather ever decides to improve, more pickers will be needed. The large-scale grower we spoke to says his company is no longer exporting because they can't compete with product coming in from Mexico and Peru where labour costs are so much lower

In Bay of Plenty the export avocado season is going full steam ahead - and ships are heading to Australian and Asian markets.   Wind has been devastating for some growers, there have been three big blows in Katikati and through to Tauranga which have knocked avocados off trees or bashed them together or against branches damaging them.  In more exposed places 10 to 15 percent of the crop has been lost to the ground.   Lots of avocados are flowing onto the domestic market - when the export season is in full swing, there's a reject rate of around 35 percent - and a big portion of those go into shops here.

Taranaki has been wet ,cold and windy, which is fairly typical for Labour weekend. Early calving herds are well into AI, others have just started.  Milk flow was well ahead of last year but has dropped back to being on par - which isn't a bad thing because last year lots of milk was flowing into the vat.

A winegrower in Gisborne says conditions have been great, despite persistent southerlies and a frost mid week. He's noticing the big swings in temperature - to have so many is unusual for this time of year. The air in his vineyard is filled with the scent of orange blossom - oranges are planted amongst the vines for the workers to munch on.

Lots of rain last week has kicked pasture growth along in Hawkes Bay. It's typical spring weather - some warm days, some cold but the countryside's looking great. Most farmers will have finished docking with good results. Production-wise and price-wise things are going really well with some exceptional lamb prices being fetched. Our contact says there will be some relief on farm about the delay in including agriculture in the Emissions Trading Scheme. Farmers will appreciate the signal from the government as they've had a lot to deal with. 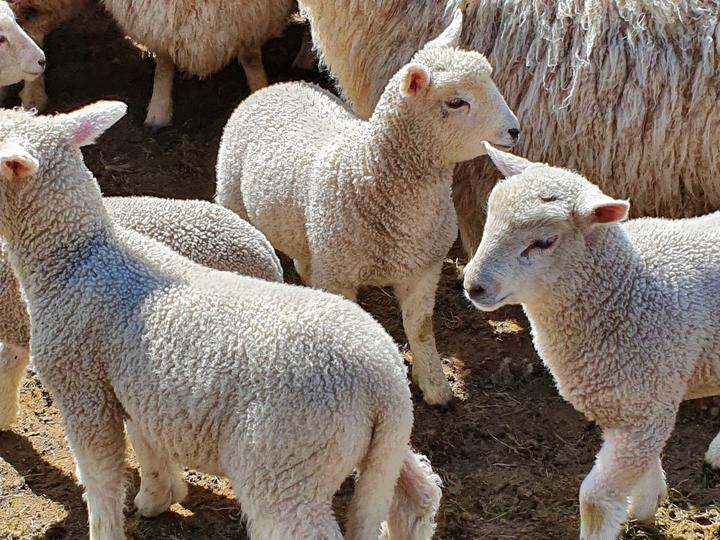 There's fresh snow on the ranges above Manawatu and bitter temperatures this week have been a shock to the system. The weather's hindered docking. Farmers are seeing the ETS announcement as a good result, although they feel under the thumb with a stick being dangled over them.  But they say the challenge is to get on and play their part.

It's been a wet and cold week in Wairarapa. Cropping contractors are chomping at the bit to get going. Baleage and silage are waiting to be done and there are feed crops to get in. The lambs and the farmers need some sunshine.

Apple orchards in the the Nelson/Motueka region are coming to the end of flowering but the fruit set's been patchy in places. One grower thinks the bees haven't done as well as they could have - maybe because it's been cold . He's a week behind where things are normally are for the time of year but says tree health is good and more trees are going in.

Dairy farms in the Rye Valley in Marlborough have had a fair amount of rain but elsewhere it's been drier and windy, in fact soil moisture levels are quite low.  There been the odd bit of frost around too. Grapes are in bud now and cherry and apple trees have had a good blossom. On sheep farms, the last of the docking's being done with farmers noticing a lower tail count than last year. 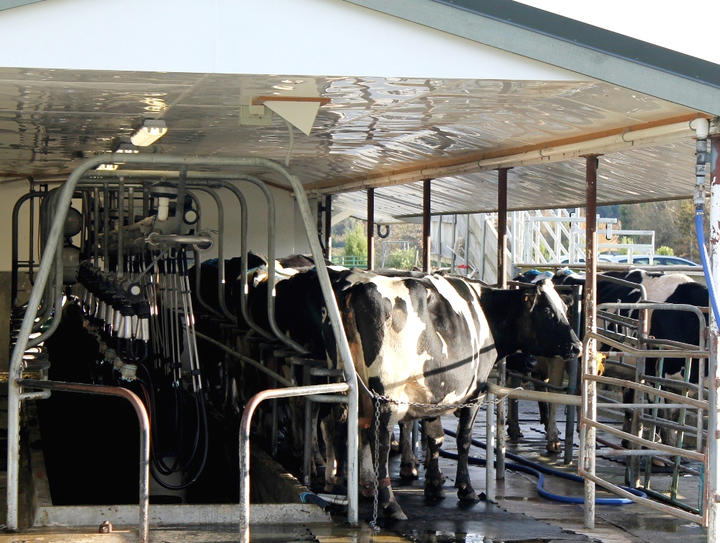 Grass growth's down to a snail's pace on the West Coast. Our contact at Rununga says it's drizzly and unseasonally cold and he's concerned the weather could have an impact on mating. He says cows don't move around as much in the cold and, even if they mount another cow they're less likely to rub off tail paint and that means its hard to detect which cows are on heat.  People have started weaning calves too. Everyone's struggling to get crop paddocks back into grass.

A farmer in mid-Canterbury says they just don't seem to be able to break out of the current cold and wet weather cycle. Snow fell on the upper plains on Tuesday night and there were scattered hail storms throughout the region on Thursday.  The positive is soil moisture levels are good throughout the region which means dryland properties will start the summer in a good position.

There's been stop start rain all week in South Otago. Our contact at Balclutha says it's frustrating as he hasn't been able to get any ground work done. The cows aren't happy either. They're getting a top-up of supplementary feed to keep them warm. Because of the conditions, milk production's back a few notches. Mating's already underway on some farms.

Coastal Southland's had a huge amount of rain this month. There's 160 millimeters and rising in the gauge at a Wallacetown farm near Invercargill. The farmer says he's pleased to have finally finished tailing. Earlier  this week he sold a mob of dry, mixed-aged ewes for $190 each so prices are looking good!