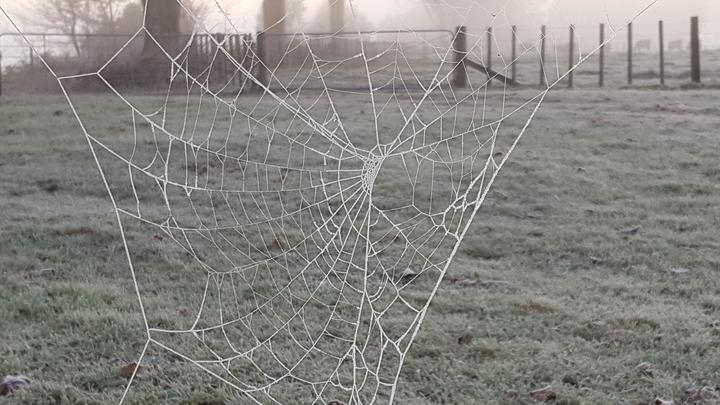 Frosts have catapulted the central North Island into winter. In Southland farmers are putting sheep onto crops but crutching has been held up by rain.

Northland is still generally  struggling for pasture. The higher rainfall farms are looking good but the rest  are short. A  lot of the dams, springs and streams are still dry and old timers can't remember is being like this. As we've commented before, there was a lack of kikuyu in autumn ... that's now paying dividends because rye grass is popping up nicely. Beef cattle farmers are carrying fewer animals which helps with pasture covers too.

It was fine and sunny in South Auckland .. until Friday, when light rain and fog moved in. During the fine spell early morning temperatures dropped to near freezing but in general, a constant breeze kept frosts at bay. Conditions were perfect for outdoor growers to plant or sow crops  but heating systems will have been working hard for crops grown indoors.  Kiwifruit pruning gangs had  a good few days too with no need for raincoats but instead had the early morning discomfort of very cold hands.

Waikato has a good supply of grass and cows are in okay condition now. On the money front, farmers are cautious about starting the new financial year ... and they're happy not to be digging into their pockets for supplementary feed.  There's still a scramble by some dairy farmers to find labour.

Our contact in Bay of Plenty took a while to answer his phone on Friday morning because he had a raincoat and other warms layers on while he was out with his stock. He says farms are looking better than a month ago because of the moisture,  but pasture covers are still tight and there's still some way to go for the water table to pick up. Ewe scanning results are surprisingly good,  given the mating season when weight was falling off the ewes by the day. Our farmer says he was expecting to see a 30% drop in possible lamb numbers compared with last year, but it was only 5% .. and that seems to be the case with other sheep guys as well. 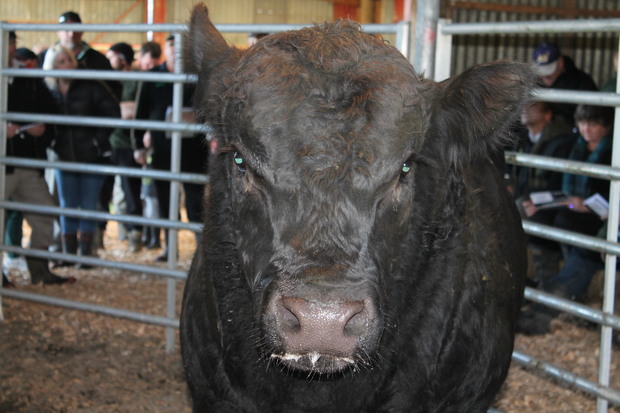 King Country's had reasonable rain and farms are greening up but there's not a lot of grass around. The last of the bulls sales are now over and prices remained high for the selling season .This  was a surprise because farmers had got rid of more cows than usual earlier in the season and the feeling was the bull demand may've suffered.  Early ewe scanning tallies are coming back a bit lower than past years .. around 150%, but it's early days.

It was a wonderful sunny, cool and calm day on Friday in Taranaki. There's been enough rain for now.  April was very wet and while May and June have been drier, even 5 millimeters makes things spongy on top again.

Winter has now arrived in Gisborne and most received good rain .. about 90 millimetres. Thank goodness ... because while it was nice having warm fine days, farms needed moisture. Sheep farmers with triplets in the mix are getting scanning results around 180 to 190%.  This is a very diverse region, there are very early lambs on the ground, but in other parts scanning isn't even on the horizon.  Next week the East Coast Angus Bull sales are on .. there are 11 angus studs and 2 hereford studs with probably close to 500 bulls on offer. Buyers come from all over the country .. our consultant says you weigh yourself on Monday and again on Thursday .. and you discover it was a social week.  Last year the top price was 95 thousand dollars for a bull from Kaharau Stud.

Hawkes Bay had rain late last week that was really needed to freshen things up. Growth won't be instant but the colour's changed already. Farmers are much happier about the rest of winter now. Apple orchardists who got trees in before the rain are sitting pretty, the rest are having to wait now until the ground dries out. Pruning is well underway.  Returns for export apples are continuing to be strong .. there's little reject fruit so the processing plants are doing a bit of a starve.

Wairarapa's grass growth has been okay .. with frosts this week. Scanning is starting to ramp up on sheep farms while the dairy farmers are enjoying some peace.

The Taihape district's had a couple of really good frosts this week signalling that winter has well and truly arrived. Feed covers are a little low but stock condition is very good. Sheep and deer are being pregnancy tested at the moment - a few flocks have been knocked a bit by facial eczema.

Temperatures dropped with cracking frosts in Manawatu as well. However there's been twice the normal grass growth in June so farmers are comfortable looking in to winter.

Horowhenua's had a cold week with a couple of big frosts and it's been wet. Pastoral farms have grown more grass in the past moth than they have in the previous three. Cows are looking good.

In the Nelson/Motueka apple and grape pruning going full steam ahead, while hop growers in Tapawera are in winter maintenance mode. Staff are tidying up the hooks and 'tailing' the remains of the last year's growth that was left attached to the hop plant. Fertiliser is also being applied. Shortly, nursery plants will be getting their top growth trimmed off before being moved to the cool store. They stay in there for two months before being planted out in fields in early spring.

A sheep farmer in the Marlborough Sounds says he's also in maintenance mode with scrub cutting, fence repairs and tidying up farm tracks with a bull-dozer. . Pregnancy scanning ewes is booked for early July.  Mussels in the Sounds are quietly growing and some lines should to be ready for harvest later on in spring.

West Coast dairy farmers are  also in winter mode. At Karamea temperatures got down to zero midweek, cold for this part of the country but after 200 millimetres of the wet stuff last week, the dry, cold weather was well received. People are feeding out silage and break feeding. Calving's due to start in four weeks' time for heifers. 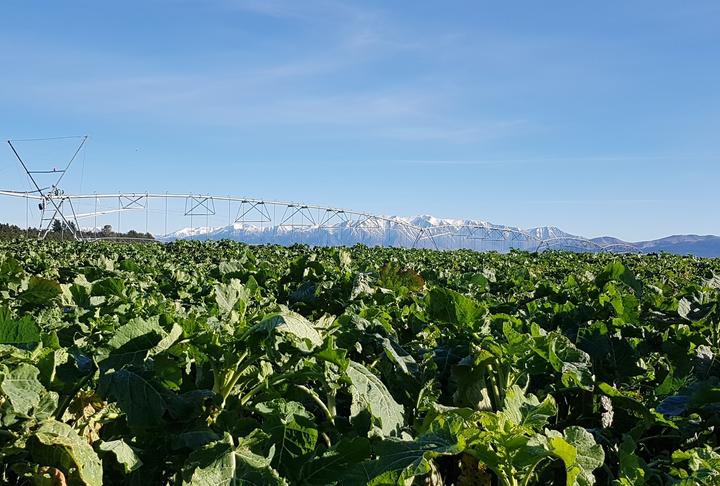 A cold, frosty, dry week in Canterbury has meant that the mud has disappeared and anyone wintering stock is enjoying the conditions. Once fences are shifted and feeding out completed farmers are getting on with winter maintenance jobs. Our contact at Hororata is also delivering feed barley to a local dairy farm which will be fed to cows at calving in the spring.

Winter's arrived in South Otago. There have been frosts and some rain that's making it muddy under hoof for stock on crops. Our contact near Balclutha says his cows are on fodder beet, it's grown well this year. Permanent staff on dairy farms are using up their holidays before the new season starts while new workers are going through the farm induction process.

A farmer at Wallacetown in Southland says it's been one of the wettest June's he's seen for a while but with no frosts, the grass is still growing. He's getting sheep onto crops and sending tail end lambs away. Crutching's been held up by the weather. He says most farmers are happy with the on farm work but Environment Southland's proposed regulation changes  and what they mean for farmers, are giving people sleepless nights. There's concern the changes could impact on land value, the meat schedule and relationships with banks. The sheep farmer we spoke to saw a T-shirt recently with a slogan on the front that says: "Have you eaten today?"  and on the back: "Thank a Farmer". He wants you to think about that.