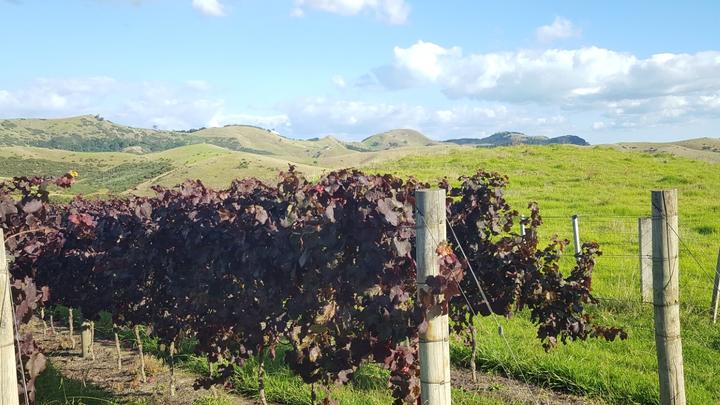 Northland still has green grass everywhere, but there's not much of it .. normally farms would be knee deep in kikuyu and it would be a challenge to manage it, but that's not the case. It's not a disaster but lots of dairy herds have been partially dried off.

Outstanding autumn weather has been the main feature this week for Franklin vege growers .. in fact for much of the North Island. Days have been mainly fine and clear but with noticeably cooler temperatures overnight. The first mechanical sowings of early onion seed  is underway and irrigation plants are still operating to maintain growth, however there's not a huge demand for many mature crops which isn't good. Growers haven't been able to work out why. .. and with good weather for growing it's likely that some lines will be oversupplied.

Waikato's very keen for about 150 millimetres of rain to fall this weekend, but it looks as though it will be more like 10. Autumn calving farms are struggling to feed the new mums so are having to use a lot of supplementary feed. Other dairy farmers are drying off herds to keep condition on the cows.  Sheep and beef stock are in good condition and the store market prices have improved.

It's been a marvellous week for harvesting kiwifruit in Bay of Plenty. It's been one of, if not the, best start to the shipping schedule for exports .. the fruit's flowed all from orchard to packhouse to ship very easily.

King Country's had a few frosts which will be good to kill bugs.  Some farms here and south of Lake Taupo have been hit with late season cases of facial eczema which is a worry. Mount Ruapehu has a bit of snow on now and it's looked pretty in the glowing red evening light. 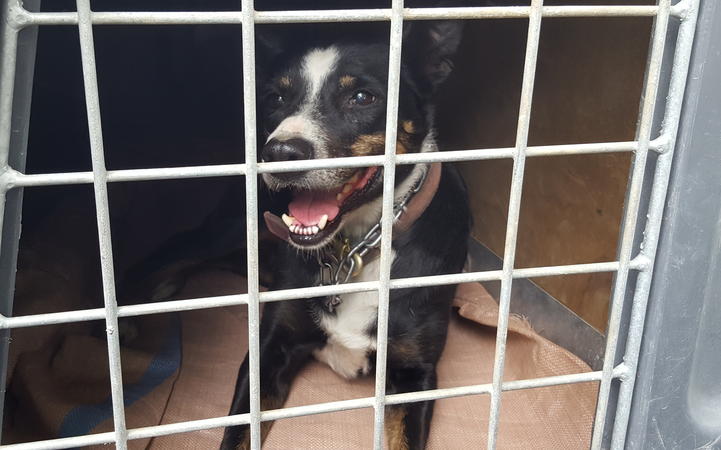 Taranaki's turned cold and with all the recent rain farmers were hoping to get good grass growth, but that hasn't happened. Soil temperatures fell very quickly from 18 to 11. Some farmers are pulling the pin on milking for the season .. but it does depend where you are, others will keep going for a few more weeks.

The cold hasn't made much different yet to East Coast pastures and farms look good going into late autumn. Cropping farmers are getting winter vegetables in. Maize is still being harvested and that will carry on until June. .. and the Gisborne wharf is still stuffed full of logs for export.

Most orchardists are up to date with work in Hawkes Bay because conditions have been so generous. Generally apple volumes have been 10 to 15% down on last season .. the fruit has been smaller than anticipated.  They're into the home run with apples now, the pink lady group is being picked. One larger operator is talking about sending RSE workers home now.

Wairarapa's been cold and the farmer we spoke to was envious of the warmer temperatures further north. It's too cold for pasture growth and there's less of it around than last year. Dairy farmers getting ready to dry herds off.

There is real concern in the farming circles in Manawatu as winter creeps closer. It has been very dry, the 20 to 40 millimetres of rain about ten days ago didnt' get any follow up and now it's cold. Farmers are thinking "oh dear, or something stronger,  what will this mean." .. they're feeling a bit  pessimistic. Lots of store stock are being off loaded. 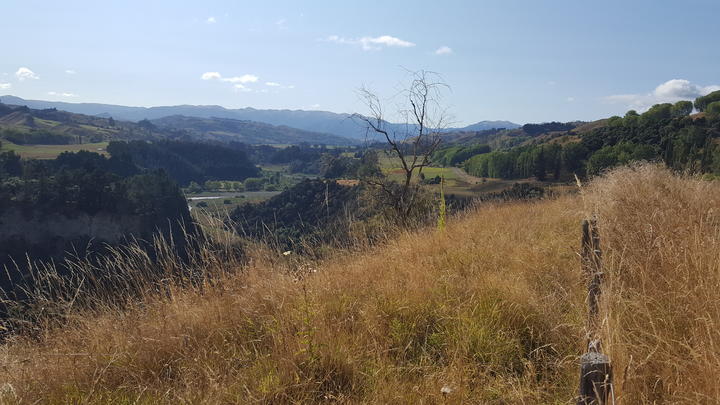 Horowhenua's had stunning days .. and on farm it's completely different to just up the road in Manawatu, so people are feeling lucky. There's been just enough moisture each week and just enough heat so new grass is popping up quickly.

Late variety apple and gold kiwifruit havesting's motoring ahead in the Nelson/Motueka region. people are also picking and packing feijoas, while the pears and grapes are done and dusted. Ditto for grapes in Marlborough where yields are down but quality is top-shelf. Grape growers are checking on soil fertility to see if fertilser needs to go on Before pruning starts. On farm ewes are on a fast rotation while the ram's out and calf weaning has finished.

It's been a settled week at Rununga on the West Coast. Our contact's had no rain and says a drop or two would be nice,  but because its firm underfoot, everyone's getting lime on paddocks to maintain a good soil pH profile. As winter approaches, dairy farmers are extending rounds - so grazing less of the farm each day as they approach drying off.

A sheep farmer and breeder at Conway Flat in North Canterbury says this is the most important  time of the year for his Perendale stud. He's in the middle of single mating ewes. This means organising which rams will go with which ewes and this takes alot of research in terms of genetics, and performance scanning data. 30 millimtres of rain in the region last week is keeping pastures growing and apart from some late oats, all winter feed crops are in.

A dairy farmer near Balcutha in South Otago says milk production's on track. He's expects that his herd will be dried off by mid to late May. The cows are on 90 percent grass and 10 percent supplements including silage, barely and PKE or Palm kernel extract. Threre's a bit of rain in the gauge but more is needed.

Foggy mornings and beautiful days have blessed Western Southland this week. Lambs and bulls have been going to the works and fertiliser's being spread on paddocks. The rams going out this week and in preparation ewes  have all had selenium, iodine and an "up and go" drench with trace elements to boost thier overall condition.