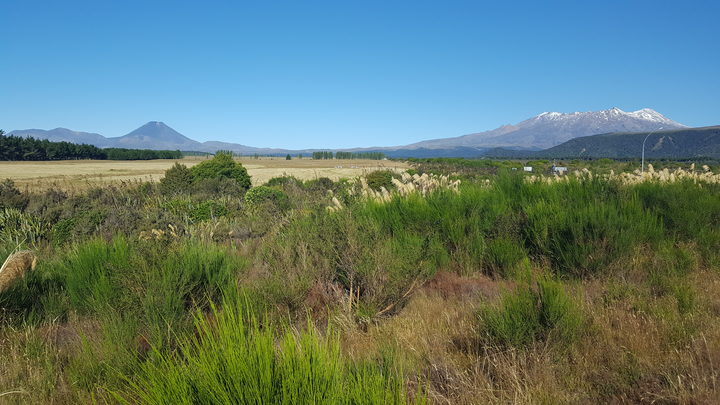 Northland has become pretty dry again though there is still a greenish tinge to the landscape but a decent rain is needed to kick it into gear again. Temperatures hit 29 degrees on Thursday. Feed is fairly short, as is water.  Weaner fairs are on and they are not as strong as last year - although last year there were record prices.  Animals are fetching $100 to $150 a head less than a year ago.

Pukekohe had close to 30mm of rain at the end of last week, so irrigators were turned off for a couple of days. However, since then, the days have been fine, warm and calm. Ground is being cultivated and the planting of late autumn and winter vegetables continues in excellent conditions.

Waikato had some more impressive temperatures. It has also been humid. South Waikato had a bit of rain mid-week and while it looks green there's not a lot of feed about.  Milk production on our contact's farm is about 2 percent behind for the month - but last season was a cracker. 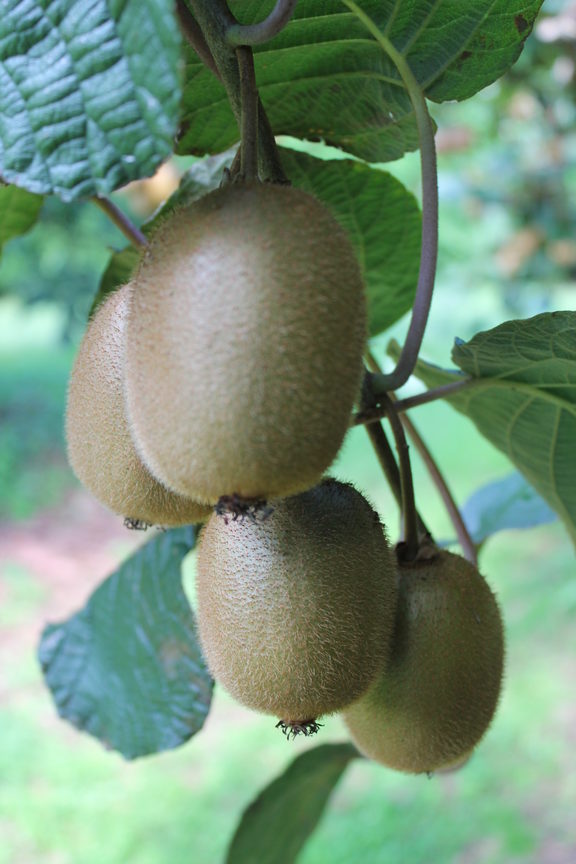 In Bay of Plenty the kiwifruit export picking season has started, and, for the first time ever, Zespri will pack more gold kiwifruit than green this season. Last year it supplied 144 million trays of green and gold kiwifruit. About 40 percent goes to China and Japan.

King Country has had a delightful 65 mm of rain over the past week - grass is getting the idea of growing again! Sheep farmers are putting out the ram - or are getting ready to do so. There are 27 dairy farms in the Ruapehu district and farmers have been busy pregnancy testing the cows. The empty rate's not too bad this year - at 10 to 12 percent.

Taranaki has greened up nicely with the recent rain and farmers are feeling more confident as they look ahead.  Those who are into autumn calving appear to be going well so far.

Gisborne is ticking along. Last weekend there was rain and while most farms might not have a heap of feed, it is still growing. Beef farmers are preparing themselves for a softening of weaner prices at the fairs which are due to be held soon. Farmers who finish lambs on the flats might have to pay more for them when they come out of the hills - they're heavier than usual because of good grass growth.

Apples are being picked, the kiwifruit harvest has started, and grape guys will be hoping rain holds off.  the ag consultant we spoke to says every day he's hearing about a new horticultural development in the district - mainly kiwifruit.

Hawkes Bay is looking green and is feeling autumnal with its heavy morning dews. There has been a little rain - enough to keep things trucking along.  Meat works have been running flat tack, so they can get all the product they can landed in the UK by March 29, the official date for Brexit.  Apples too are all go - growers are pleased they have been able to employ tourist to help with the harvest – but labour is still the biggest issue facing the industry.  Pumpkins are being harvested in good conditions; this time last year tractors couldn't get onto the paddocks. The consultant we rang is disappointed his neighbour has picked all his golden queen peaches; he can no longer grab one off the tree when he's out for a walk. He says they have been fantastic this year.

In Wairarapa farmers are in better spirits after a few doses of rain. There have also been some nice overcast days.  It is still a bit dry but things are now growing! A lot of grass seed is going in and winter crops.  Most of the region's barley has been harvested although there is still maize to go.  Ewes are being set for tupping. 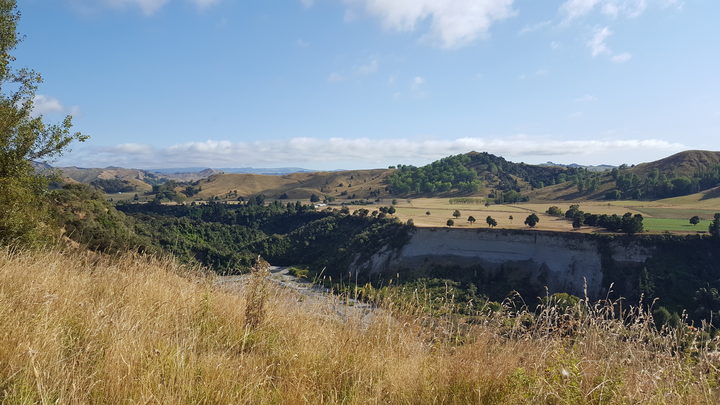 Manawatu is not out of the woods yet, but farmers are feeling a lot better after 40 mm rain. Plus, the heat has gone and dews are heavy so farms have greened up and new grass, sown after crops have come out, is popping up nicely. If growth continues at current rates dairy cow diets will go from 70% supplements to 70% grass again.  It is a story of two halves with maize harvest yields. Manawatu had bumper yields, after good rain in late spring but Rangitikei yields are poor. Top Manawatu yields were 22 to 23 tonne to the hectare, Rangitikei were 16 to 18.  Facial eczema is still a concern on lower country.

Horowhenua had a great week - with a little rain and some nice mild temperatures. Cows are milking ok and everything's growing and green.  Broccoli has perked up too and growers are reporting it is even a bit wet in the paddocks.

Golden Bay has had between 70 and 120 mm of rain in the past fortnight. It was very needed after the driest summer since 2001. Record soil moisture deficits and a lack of quality grass has meant some dairy herds are getting 80% of their food from supplementary feed costing tens of thousands of dollars. It will take a few weeks and more rain to get the grass back. Weaning is underway on deer farms and the stag is out.

Marlborough farms are looking a picture after about 65 mm of rain. Hills have gone from brown to green and our contact near Blenheim says it is a game changer for pastoral farmers, especially for those who have later tupping dates. The early ram is already out on East Coast properties, all the green-feed crops are in for winter and calf sales are about to start. The rain could not have come at worse time for grape growers who in the middle of harvesting. Grapes can split and get the fungal rot botrytis.

On the West Coast gumboots are being worn in the Lake Brunner area after some heavy overnight rain. One farmer says milk results are better than last year despite going down to once a day milking. By that he means quality is up - not volume. A steady flow of trucks with baleage and palm kernel from Canterbury are going to farms up the Grey Valley, which is dry after missing much of the summer rain.

Canterbury had rain late last week and this week feels like autumn. Dairy farmers are busy pregnancy testing cows and heifers, sheep farmers are preparing ewes for tupping. Arable farmers are getting the last of the crops off and planting next year’s crops like grass and clover seed.

Our contact in South Otago was crutching lambs with flystrike when we called. He says it has been a dry month. For March there has been 10.5 mm in the gauge so far. February had 33.5 and January 90. For dairying, if it doesn't rain soon he'll go down to 16 hour a day milking on his 950-cow herd.  Pregnancy results were okay at 10 percent empties - especially since the farm is organic and cows are doing it 'au naturel' he says.

Coastal Southland farms west of Invercargill are still quite dry. Grass is growing okay though and over the past couple of months loads of bailage has been made. Our contact at Wallacetown says the main concerns for local farmers at the moment are land and water plans, talk of changing regulations towards wintering stock levels on farms and falling land prices.