Produced and Directed by journalists Annabelle Lee-Mather and Mihingarangi Forbes, the series takes its name from Parliament’s former Māori Affairs Committee room ‘Matangireia’ which was built in 1922. It is also where the series was filmed.

Lee-Mather says it was fitting that the series was recorded in a room that holds such a significant place in the history of Māori politics “every time you walk into Matangirea you can feel the weight of history.  Not only is it a beautiful space, the room itself exudes its own mana”.

The series provides new and compelling insights into the most challenging moments of six political careers, with the former politicians opening up about their darkest days and their moments of triumph.  They also discuss the difficulties of transitioning to life after politics.

Forbes says it was a privilege to be trusted with these stories ‘we were really pleased with the level of candour each politician approached the interview with, I think there’s something in each episode that will surprise the audience and we feel very fortunate to have been able to capture their reflections on some of the major events that have shaped Aotearoa in recent times’.

Lee-Mather says she hopes the series will provide a better understanding of the challenges Māori face in Parliament ‘The weight of expectation placed on Māori MP’s is really incomparable to that of their tauiwi colleagues.  They’re sent to Parliament carrying the aspirations of their whānau, hapū and iwi and that includes righting some of the wrongs past generations of Māori have suffered so they are under huge pressure to deliver’.

While most were enjoying life after politics, others surprisingly expressed a strong desire to return to parliament to finish what they started. 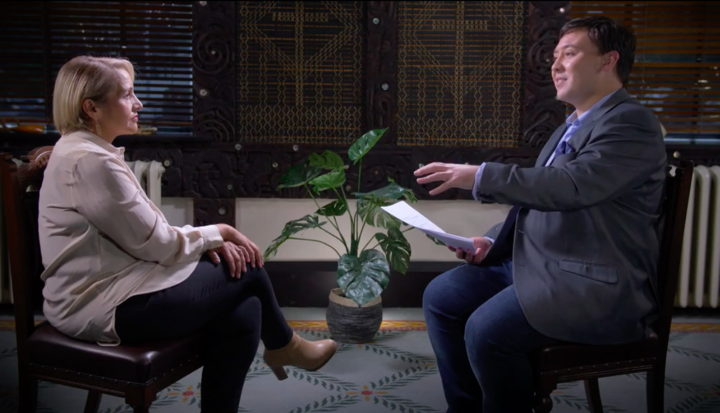