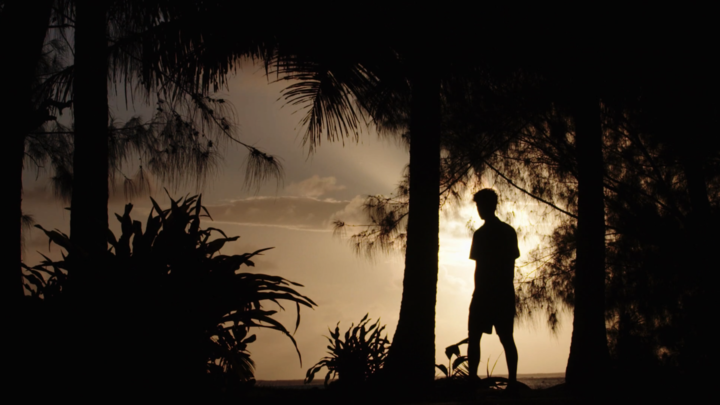 They are the unsung heroes of the New Zealand war effort.  From tin huts dotted across the remote islands of the South Pacific, local men, women and in some cases entire villages supported the covert intelligence network for the New Zealand war administration during WWII.

They were the eyes and ears of the Pacific Ocean; watching for strange ships and aircraft, while listening into radio activity and diligently reporting any activity back to New Zealand Headquarters.  Their native tongue gave the Pasifika coast watchers an added advantage, they leapfrogged secret encryptions from one island to the next before it was sent using morsecode to Fiji and onto New Zealand.