Tax & spend, Māori seats and the confessions of a co-leader

Join Guyon Espiner, Lisa Owen and Tim Watkin for RNZ political podcast Caucus as they aim to guide you through the maze of politics to Election 2017.

Labour and National are doubling down on the budgetary hands they have dealt themselves after the release of Labour's fiscal plan this week. The gap between the two isn't huge - both are promising to spend some of the surplus on families while committing to debt levels that are low by international standards. But you wouldn't know it from the rhetoric. 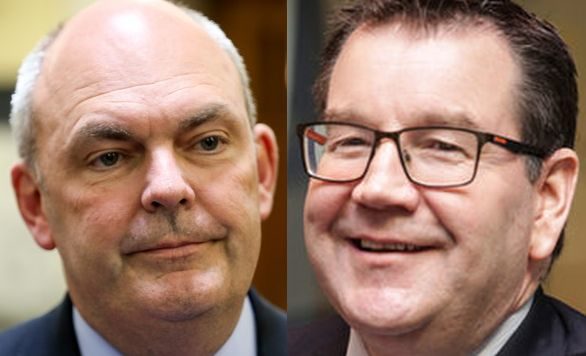 If you listened to Labour, you would believe the heartless National government is letting social services rot. Its fiscals this week promised $8 billion more in health, $4 billion more in education and $5 billion more in its family package, over four years. By "more", they mean on top of National's promised spending in Budget 2017. Its rationale? That services have been ground down and need to be refreshed.

National says that will mean more borrowing and it's typical of Labour 'tax and spend'.

It reckons people would rather have some of that money in their own pocket, some (but significantly less) spent on those services, and more fiscal discipline, where money is not spent at all.

National warns of a rainy day and wants Crown debt down below 20 percent of GDP. Labour's happy to let it stay a couple of percent higher. In fours years National wants debt at 18 percent of GDP and falling, while Labour wants it at 20 percent. The difference is around $7 billion in borrowing.

But for context, either of those debt levels is conservative by international standards. Australia's government debt is almost double that; Britain, America and Canada's are 3-4 times those numbers. So there's not much between the two parties.New Zealand First, on the other hand, has a growing shopping list of policies, including a referendum on the Māori seats. But we don't know what they think they'll cost and in the case of the referendum, the party even had some wobbles over whether all its MPs are on board with what Winston wants. Is it time to take New Zealand First more seriously?

At the same time, the Greens have this week stepped out on their own with a family package that outbids even Labour. The Greens want to increase main benefits by 20 percent, increase the minimum wage significantly and cut sanctions on beneficiaries. 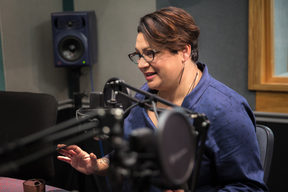 On top of that, Green Party co-leader Metiria Turei confessed that as a solo mum and student in the 1990s, she had deceived WINZ over her living arrangements so that she got a higher benefit. So why did she do that and what impact might it have on voters' choices?

How have these announcements changed the shape of the campaign this week? That's this week's Caucus.