An Aboriginal man is suing the Australian government for more than $4 million for false imprisonment and trying to deport him to New Zealand. 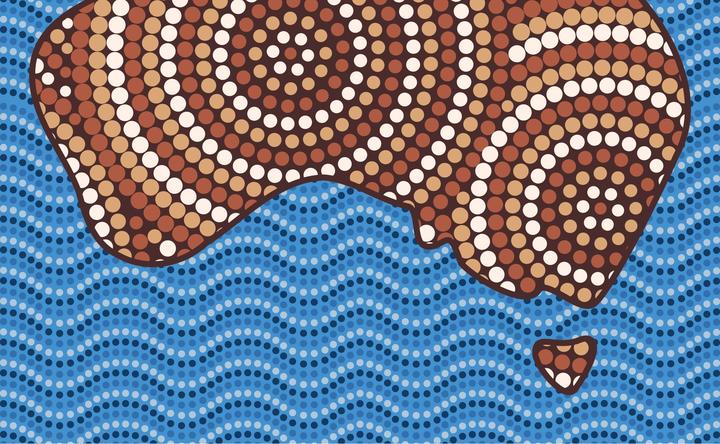 Brendan Thoms was held for 501 days in an immigration detention, before a landmark court ruling in February that no one with Aboriginal heritage can be judged "alien" to Australia and deported].

Thoms, 31, is a native title holder as a member of the Gunggari people, lived in Australia from age six, and has a young son there, but never became a citizen.

His father is a New Zealander.

His lawyer Claire Gibbs said it was time to hold the federal government accountable.

"At about $4.1 million, it is significant damages, but in terms of the seriousness of what's occurred... the [Home Affairs] Minister was put on notice very, very early on in the piece that Brendan was an Aboriginal man and and uniquely Australian," Gibbs told RNZ. 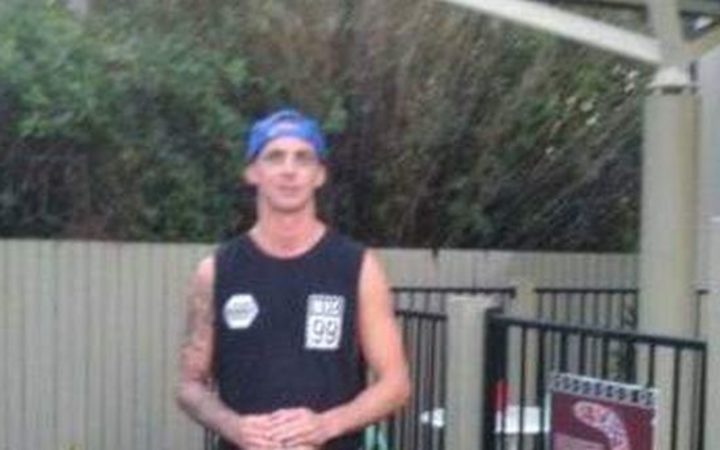 He was detained after serving time in prison for a domestic violence assault.

"Every night [in detention], he was worried he was going to be tapped on the shoulder and deported from the country and never be able to see his son again," Gibbs said.

The court action was precedent-setting, she said.

"As far as we know we're first, but there will be others that are entitled to hold the government accountable for detaining them in immigration detention, when they are clearly Australians."