Paris is in lockdown after an explosion in the French capital sparked a major fire. 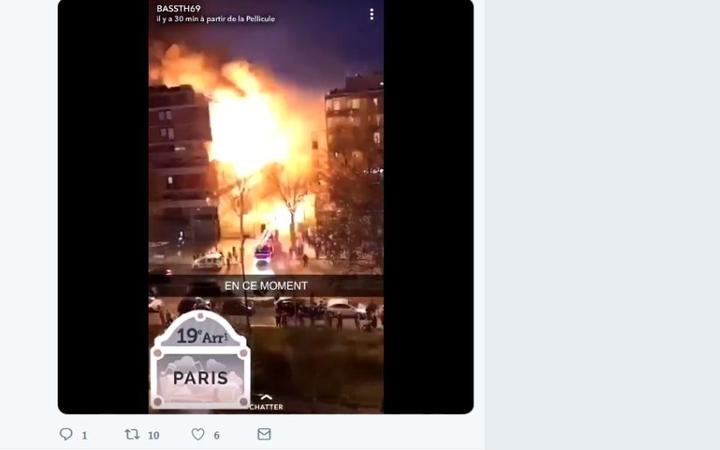 Media reports say central Paris was rocked by the explosion, which was caught on camera by witnesses.

French emergency services are currently on the scene of a residential block of flats attempting to control the inferno.

It it not yet known if anybody is injured. It's thought 27 flats have been damaged.

More than 50 firefighters are battling the fire.