Italy's interior ministry says all migrants in the southern town of Riace, famous for welcoming them, must leave. 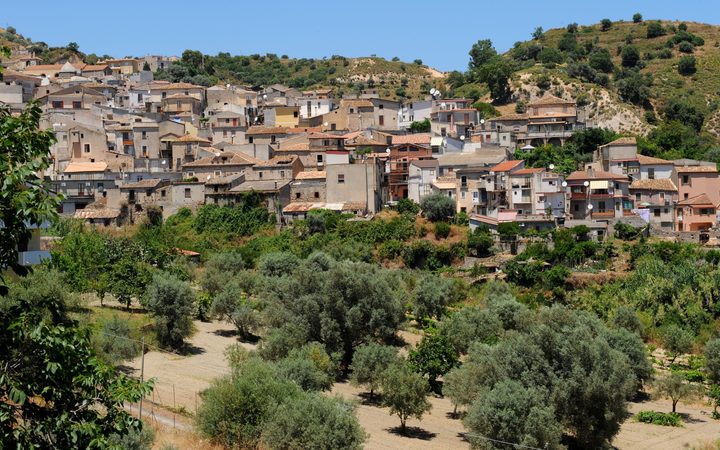 A general view of Riace, in the southern Italian region of Calabria Photo: AFP

The migrants will be moved to other migrant centres next week.

The move comes days after the arrest of the town's mayor, Domenico Lucano, over his alleged role organising "marriages of convenience" for immigration purposes.

He has been put under house arrest amid a national debate about integration.

The mayor, known as Mimmo, made headlines around the world for his unusual programme that welcomed migrants to the sparsely-populated town in Calabria, giving them abandoned homes and on-the-job training, in the hope that the new arrivals would rejuvenate the economy. 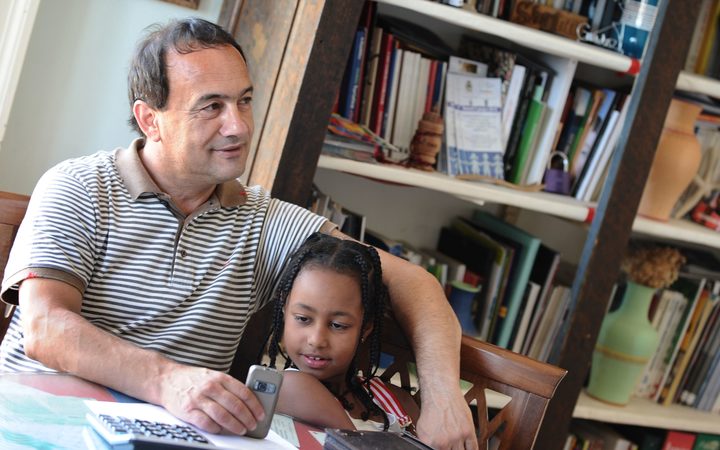 The mayor of Riace, a village in the southern Italian region of Calabria, Domenico Lucano (L) Photo: AFP

He started the system in 1998 under a previous government, and since then hundreds of migrants have joined the small town of about 2000 people.

The success of the programme, lauded by many as a model of integration, led to Mayor Lucano being named one of the world's 50 greatest leaders by Fortune magazine in 2016.

His arrest earlier this month sparked protests and a national debate about the project.

Interior minister Mattei Salvini and his right-wing League party said his arrest showed their government had "declared war on the immigration business".

Mr Salvini's efforts to quash migration to Italy have won praise and criticism since the new coalition government came to power in June.

But Mr Lucano said his lawyers were to appeal against his detention, claiming the government "want to destroy us".

"How is it possible to think of destroying the 'Riace model', which has been described by innumerable people, politicians, intellectuals and artists, as an extraordinary experience?", he is quoted as saying on AFP.

The first charge against Mayor Lucano involved the arrangement of marriages of convenience to get around immigration regulations.

Prosecutors said they had wire-tapped Mr Lucano's phone and recorded at least one exchange in which the mayor appeared to suggest marriage as a solution to a woman's immigration problems, in a way they said could not be misunderstood.

One excerpt concerned a Nigerian migrant who had been denied residence three times, the statement said. Mr Lucano is reported to have said that marrying an Italian citizen was "the only way forward".

As mayor, Domenico Lucano was in charge of the town's civil registry.

In the excerpts he is said to refer to a similar wedding in the past, and his ability to arrange a ceremony quickly. He is also quoted offering to acquire an ID card to say the woman was a resident of Riace.

Prosecutors said he was also charged with allocating rubbish collection services to two companies without going through the required public tender process.

That charge may also have a connection to the town's migrant programme. The two companies were community co-operatives established "to provide work for the people of Riace and migrants", according to Italian newspaper La Repubblica.

Some government critics said the mayor's only crime had been one of humanity.