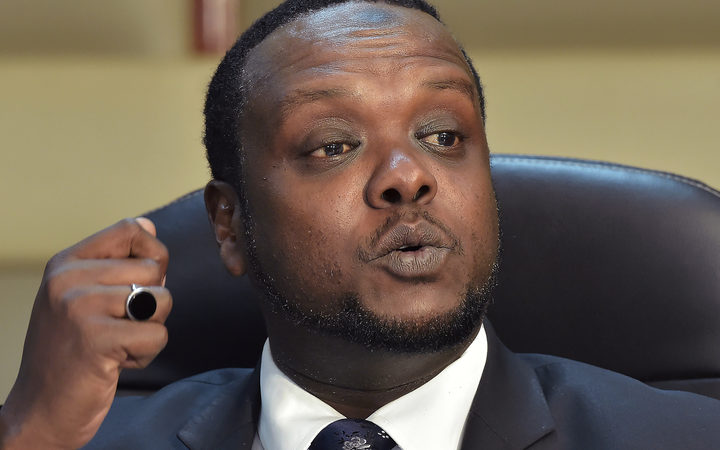 Chief prosecutor Noordin Haji said they must turn themselves in by Monday.

More than 55m shillings ($NZ838,525) meant for the athletes was allegedly siphoned off.

"The impact of corruption and siphoning of funds meant for the facilitation of our sportsmen and women has a negative impact on their ability to perform optimally," Mr Haji said in a statement.

But claims of corruption against team bosses and government officials marred their success.

The charges are the latest in a series of corruption investigations in Kenya.

In May, Kenyan police arrested the head of a government youth agency over an alleged theft of 8bn Kenyan shillings ($NZD119.9).

President Uhuru Kenyatta pledged to fight corruption when he came to power in 2013.