An informal cricket match at the Manly Life Saving Club ended in disaster, with the batsman ordered by a court to pay almost $A700,000 ($NZ765,039) in damages after ending the sporting career of an aspiring Olympian. 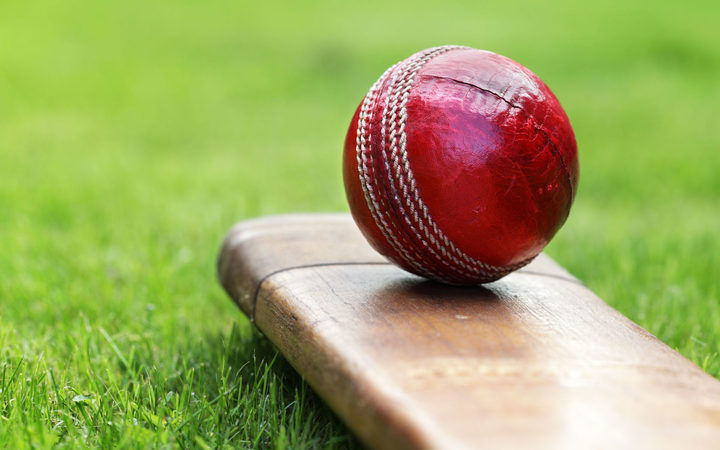 Newbie Redding, now 20, sued the surf club and the batsman, Scott White, for negligence after her injury rendered her no longer able to compete.

Her case against the club was settled out of court, however the matter against Mr White proceeded to trial in the District Court last month.

In January 2014, Newbie Redding was 16 years old, an elite gymnast ranked in the top three in the country in some disciplines, with a good chance of making the 2016 Games, the court heard.

She had been helping out with a fundraising barbecue at the surf club and was texting her parents in the function room where the cricket game was being played between several young male club members.

The court heard she was hit in the left eye by a particularly hard tennis ball, which left her with an inability to determine depth or detail.

As a result Ms Redding, now 20, had to quit competing in gymnastics and surf lifesaving.

She has also been unable to pursue her desired career as a Police or Special Forces helicopter pilot as a result of the injury.

Ms Redding's mother told the court before the incident she was "happy, determined, ambitious" but had become sad and withdrawn since.

Batsman had 'no control'

In a judgment handed down on Thursday, NSW District Court judge David Russell, SC, found that Mr White had been playing "dead bat" or defensive shots before the incident.

But he "had no control over where he would hit any particular ball, whether it was a fast or slow delivery".

"The speed with which the ball came off the bat … was entirely due to the force with which the second defendant hit the ball, whether that was intended or not.

"I find that the negligence of the second defendant was a necessary condition of the occurrence of the harm."

Judge Russell found Mr White knew Ms Redding was not paying close attention to the game and she "had little or no chance of protecting herself".

He found that a "reasonable person" in Mr White's position as batsman would have stopped the game as a precaution.

"This was a friendly informal game of indoor cricket upon which nothing hinged.

"There was no reason why reasonable precautions could not have been taken to avoid harm to the plaintiff."

"Of course, the plaintiff's pain, suffering and disability is not limited to the simple fact that she has lost much of her vision.

"I have to compensate the plaintiff for the fact that she has been unable to pursue her dream of becoming a high-level gymnast, and pursuing a career in an outdoor sporting field rather than an office-based activity."