The New Zealand Defence Force (NZDF) has found two men adrift on a boat in the Pacific, four days after two fishermen were reported missing in Kiribati. 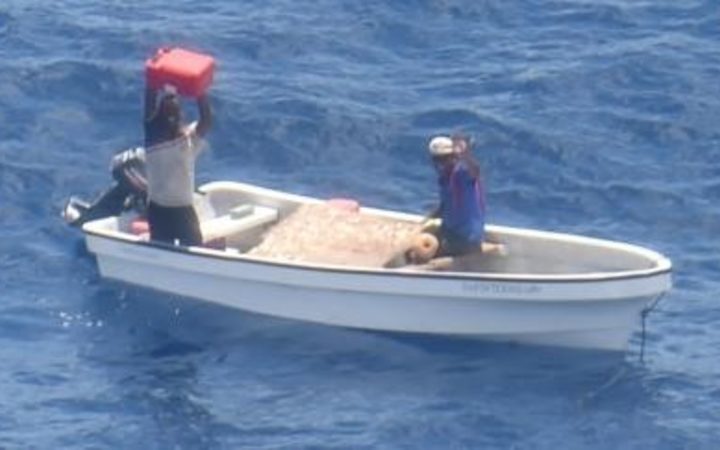 They had contacted two vessels in the area and asked them to pick up the two men and the vessels were expected to reach them this evening, Mr Hunt said.

"After refuelling in Tarawa, the Orion will return to the area to help facilitate the rescue.

"We have not yet established radio contact with the men but it is likely that they are ones we have been looking for."

NZDF yesterday sent the Orion to join the search after a request from Fiji maritime surveillance, which is responsible for the search area.

Two men, 32 and 42, were last seen leaving on a fishing boat from Kuria, a pair of reef islands in Kiribati's Central Gilbert Islands, about 6am on Tuesday.