A New Zealand man who was convicted of assisting his mother's suicide has been charged with pre-meditated murder in South Africa. 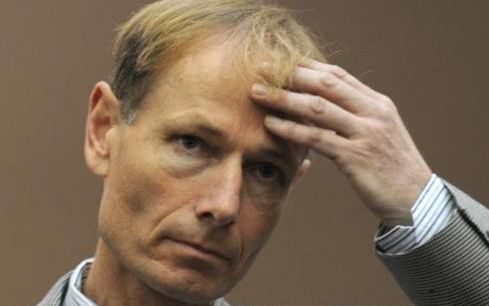 Sean Davison was arrested and charged on Monday after he helped his quadriplegic friend Anrich Burger die in 2013.

Professor Davison is an academic at the University of the Western Cape and a prominent right-to-die campaigner who co-founded Dignity South Africa, an organisation whose mission is to legalise euthanasia in that country.

In 2006 he helped his terminally-ill Dunedin-based mother to die, which he admitted in draft versions of a book he subsequently wrote, called Before We Say Goodbye.

Patricia Davison died hours after drinking a cocktail of crushed up morphine tablets prepared by her son.

In 2011 he was sentenced to five months' home detention for that crime.

In 2014 he told South African media Mr Burger had been in extreme pain and was desperate to die and he was helping him out of compassion.

Mr Davison was arrested on Monday local time and held overnight and is now out on bail.

His next court appearance will be in November and his lawyer said the police may lay further charges against him.