A South African trade union with mainly white members is to begin strikes at a petrochemical firm over a share scheme available only to black workers, which it says is "blatant discrimination". 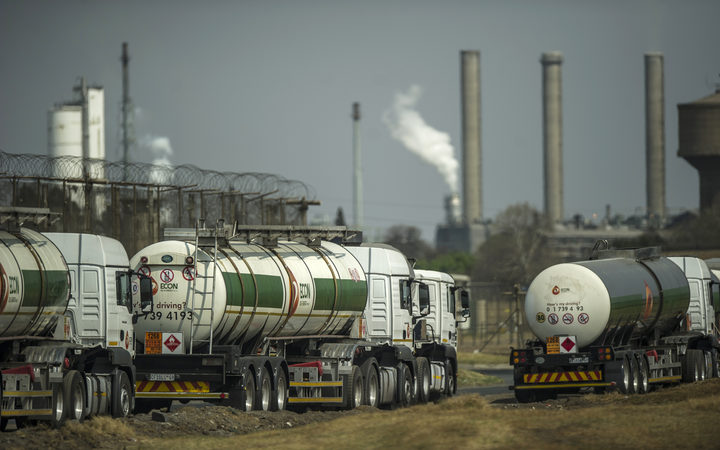 The Sasol firm will increase black ownership in local operations to at least 25 percent. Photo: AFP

Businesses in South Africa are required to meet black ownership quotas under laws intended to offset the impact of apartheid-era policies.

The Sasol firm said last year that it would increase black ownership in its local operations to at least 25 percent.

The strikes are due to start on Monday.

The Solidarity Union has 6,300 members in Sasol's South African operations and says it is unfair that only black employees are eligible to receive the shares.

In a statement on its website, it described the planned three weeks of industrial action as "the first time in the history of South Africa that white employees strike because of racial exclusion".

"We intend to switch off a different section of Sasol each day by means of well-laid and strategic plans," it added.