Australian actor John Jarratt has been charged with raping a woman in Sydney over 40 years ago. 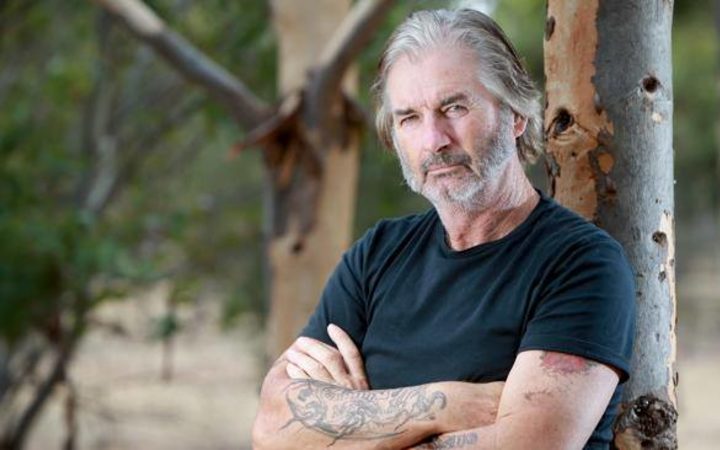 NSW Police allege the woman, then 18, was sexually assaulted at a house in Randwick, in the city's eastern suburbs, in September 1976.

Mr Jarrett was 24 at the time of the alleged incident.

The woman made a report to officers at the Eastern Beaches Police Area Command in December 2017 and a formal investigation began.

On Saturday, NSW Police released a statement saying a 66-year-old man had on Friday been issued with a notice to attend court.

He is due to face Waverley Local court on 10 October.

The actor graduated from the National Institute of Dramatic Arts (NIDA) in 1973 before going on to appear in many Australian television shows including Play School, A Country Practice and McLeod's Daughters.

Mr Jarrett also had a long stint as a presenter on lifestyle show Better Homes and Gardens.

He is best known for the 2005 horror film Wolf Creek, in which he played Mick Taylor.