Five people have been shot dead, including the suspected gunman, in an attack at a Texas nursing home, say city officials. 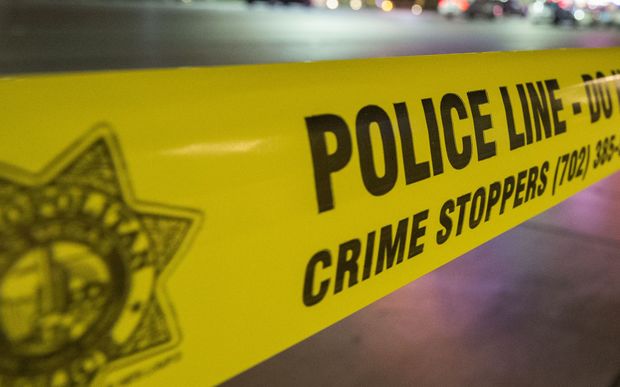 Police in Robstown, Texas, outside Corpus Christi, responded to reports of an active shooter at a nursing home about 7 pm Friday (local time) where they found two men and a woman dead, said city secretary, Herman Rodriguez, in a video interview with the Caller Times of Corpus Christi.

Officers later found two more bodies at a home connected to one of the people slain at the nursing home, Rodriguez said.

"We do feel the crimes are related," Rodriguez said.

Rodriguez did not say whether the shooter took his own life.

No further details were available.