Authorities in Vietnam are preparing to move 1 million people from low-lying areas along the south coast as a typhoon approaches the country after battering the Philippines with floods and landslides that killed more than 230 people. 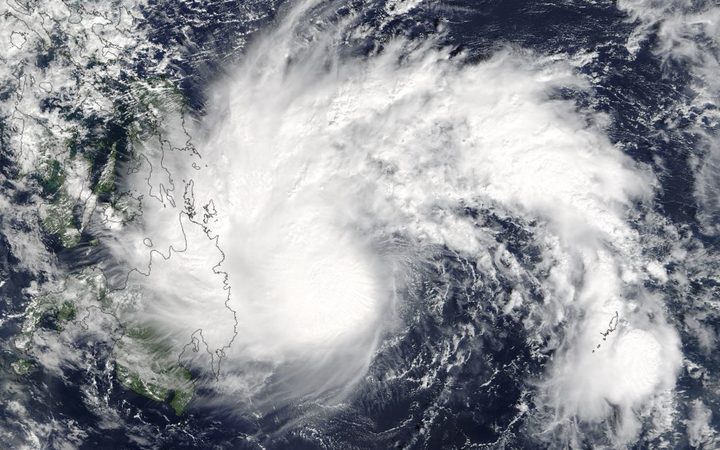 Typhoon Tembin is expected to slam into Vietnam late on Monday after bringing misery to the predominantly Christian Philippines just before Christmas.

Vietnam's disaster prevention committee said 74,000 people had been moved to safety from vulnerable areas, while authorities in 15 provinces and cities were prepared to move more than a million people.

The government ordered oil rigs and vessels be protected and warned that about 62,000 fishing boats should not venture out to sea.

Schools were ordered to close in the southern commercial hub of Ho Chi Minh City on Monday, a working day in Vietnam. 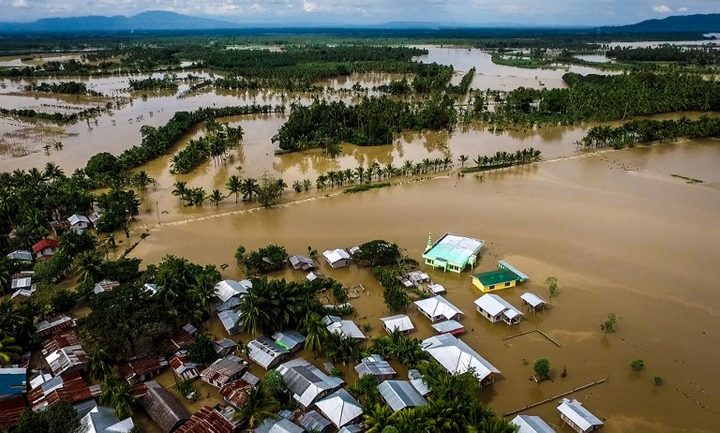 On Sunday, Tembin hit the Spratly Islands in the South China Sea, parts of which are contested by several countries, including Vietnam and China.

No casualties were reported in outposts there.

Vietnam, like the Philippines, is regularly battered by typhoons that form over the warm waters of the Pacific and barrel westwards into land.

Tembin will be the 16th major storm to hit Vietnam this year. The storms and other disasters have left 390 people dead or missing, according to official figures.

In the Philippines, rescue workers were still struggling to reach some remote areas hit by floods and landslides that Tembin's downpours brought, and scores of people are missing.

The full extent of the devastation was only becoming clear as the most remote areas were being reached.

Health worker Arturo Simbajon said nearly the entire coastal village of Anungan on the Zamboanga peninsula of Mindanao Island had been wiped out by a barrage of broken logs, boulders and mud that swept down a river and out to sea.

"Only the mosque was left standing," Simbajon said.

The Philippines is battered by about 20 typhoons a year and warnings are routinely issued.

But disaster officials said many villagers had ignored warnings this time to get out of coastal areas and move away from riverbanks.