Chinese authorities have shut down an institute that was teaching women to be obedient and subordinate to men. 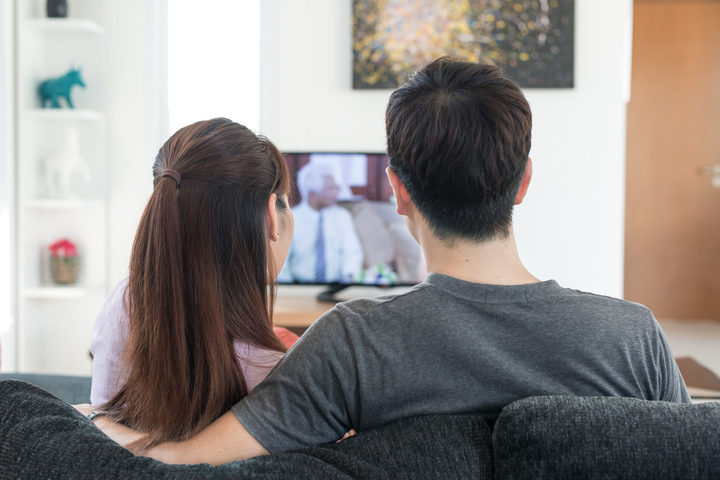 An online video showed lecturers speaking out against gender equality, while other advice to women included not fighting back when being beaten.

China has seen a rise in similar institutes in recent years.

The viral video posted by news website Video Pear shows teachers at the Fushun School of Traditional Culture telling women they should not attempt to have a career but "just stay at the bottom level".

It urges women to unconditionally obey their fathers, husbands and sons.

Other "advice" from the controversial school included never arguing when scolded and never divorcing.

The teachers are also seen warning that if a woman has sex with more than three men, the semen becomes poisonous and might kill her.

"Whatever your husband asks, your reply should be: 'Yes. Right away'" one lecturer tells her students.

According to the Global Times newspaper, several employees of the institute, which reportedly opened in 2011, protested against its closure, telling the paper the controversial video was a misrepresentation of their work to promote traditional culture.

A post on the Weibo account of the local education bureau in Fushun said "the institute's teachings went against social morality and must be closed immediately".

"We must stop any phenomenon that violates the socialist core value," the statement says.