Veteran US radio show host Garrison Keillor, has been fired by Minnesota Public Radio, over an allegation of inappropriate behaviour. 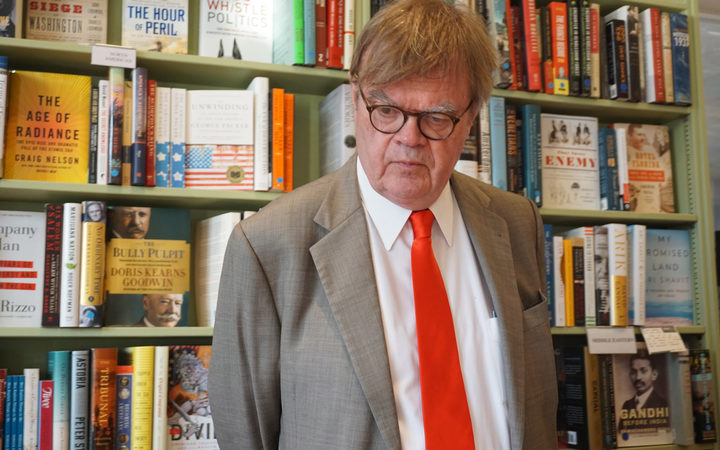 The 75-year-old author and humorist is best known as the creator of A Prairie Home Companion which he hosted from 1974 to 2016.

Minnesota Public Radio said the allegation related to Keillor's time as a producer of the show.

MPR was notified last month and retained an outside law firm to conduct an independent investigation.

"Minnesota Public Radio (MPR) is terminating its contracts with Garrison Keillor and his private media companies after recently learning of allegations of his inappropriate behaviour with an individual who worked with him," the organisation said in a statement. It gave no details.

David O'Neill, a representative of Keillor did not immediately respond to a request for comment.

The Associated Press reported that Keillor said in an email he was fired over "a story that I think is more interesting and more complicated than the version MPR heard", but he gave no details.

MPR said it would end rebroadcasts of The Best of A Prairie Home Companion hosted by Keillor, as well as distribution and broadcast of his show The Writer's Almanac.

"While we appreciate the contributions Garrison has made to MPR and to all of public radio, we believe this decision is the right thing to do and is necessary to continue to earn the trust of our audiences, employees and supporters of our public service," Jon McTaggart, president of MPR, said in the statement.