A disgruntled employee has been shot by police and is in a critical condition after holding a hostage at a restaurant in Charleston, South Carolina, say police. 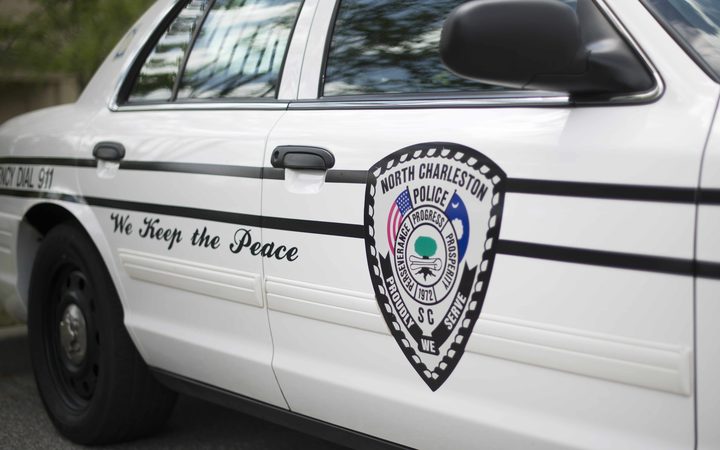 Police said earlier they were dealing with an "active shooter situation" in a restaurant, and the mayor said there were multiple hostages being held.

Local police confirmed that the gunman had been shot by police and the hostage situation was over.

The gunman has been taken to a local hospital in a critical condition.

One shooting victim has died after being removed the scene earlier, police said. There was only one hostage, and they were unharmed.

Two years ago, the city's downtown was the scene of the mass shooting of nine African-Americans in a church by a white supremacist.