A 47-year-old man who allegedly pushed four women, including three aged in their 70s and 80s, onto train tracks in Melbourne has been charged with attempted murder and making threats to kill. 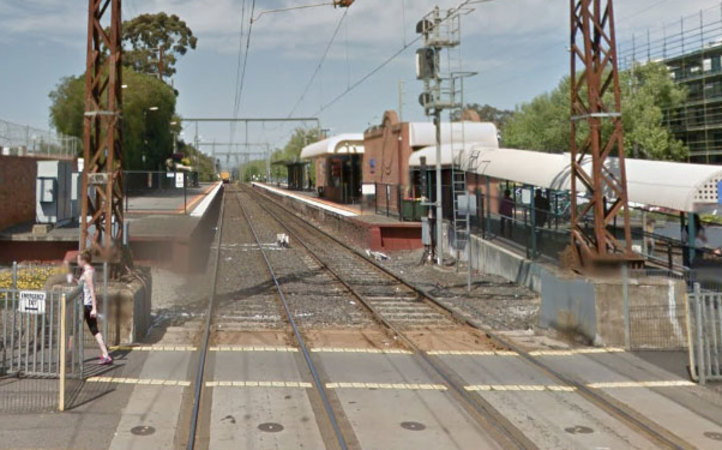 In all, five women were attacked at Glenhuntly Railway station in the city's south-east about 11am on Sunday.

The three older women were taken to hospital with serious but non-life-threatening injuries.

The other women, aged 25 and 36, suffered minor injuries.

The man charged, from Carnegie, allegedly tried to stab a woman's handbag before attacking the five women.