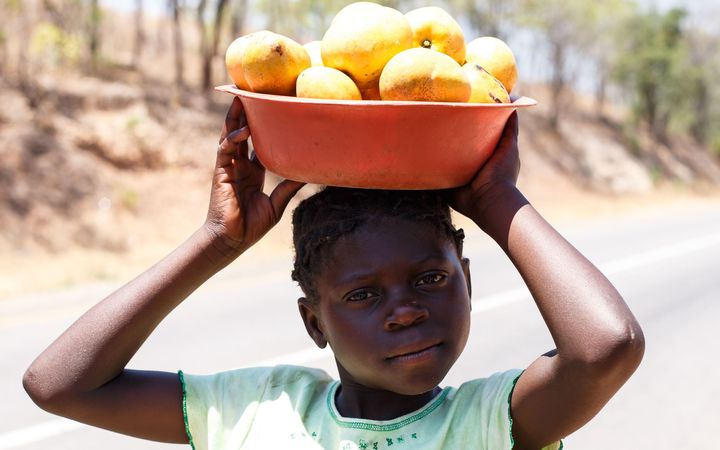 Two out of three girls cook and clean in the home, and almost half collect water or firewood.

They also performed more "less visible" domestic work like childcare or looking after the elderly.

The report said tasks such as gathering water or firewood can also put young girls at increased risk of sexual violence.

In Somalia, girls between 10 and 14 years old spend 26 hours a week on household chores - the most of any country. Burkina Faso and Yemen also have some of the largest labour gaps between boys and girls.

"This unequal distribution of labour among children also perpetuates gender stereotypes and the double burden on women and girls across generations."

The report, which also included data on violence, child marriage, female genital mutilation and education, is being released to coincide with the UN's international day of the girl child on 11 October.